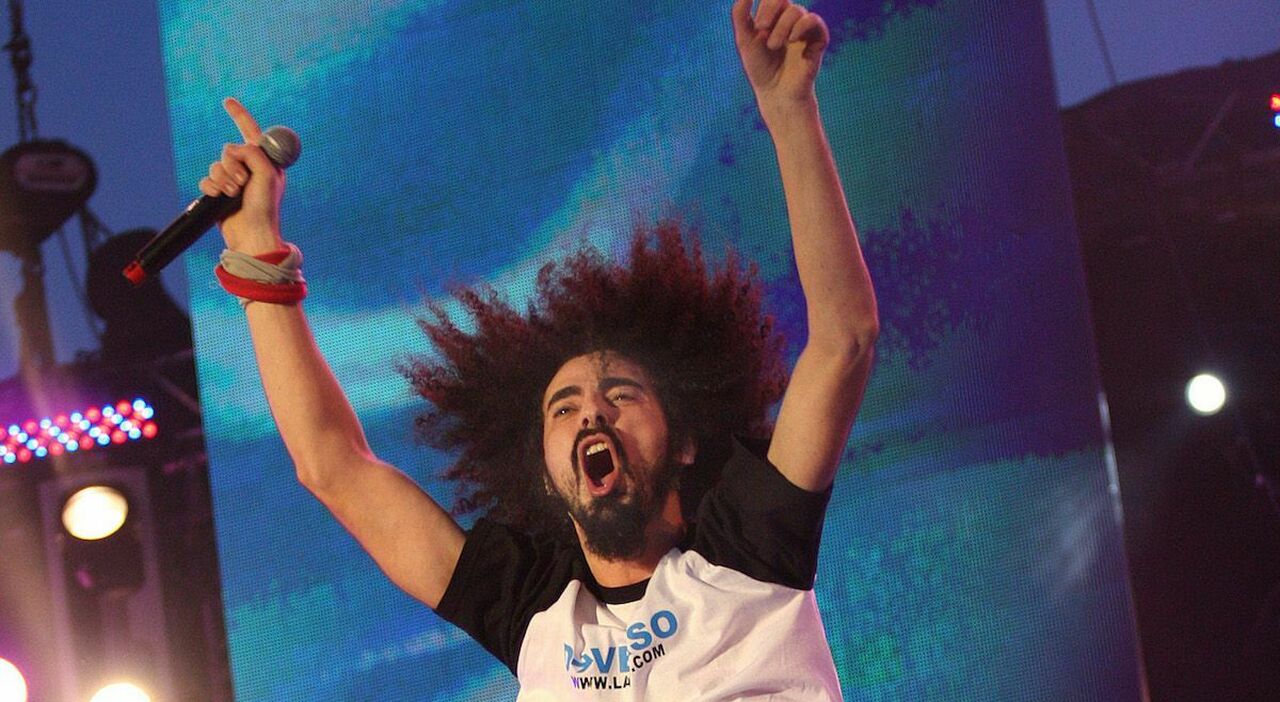 No, Caparezza does not withdraw. At least, not now. It is the rapper himself, in the backstage of his concert in Bologna (where yesterday on the stage of the Sequoie Music Park he officially started the tour of the album “Exuvia”), to specify that he never spoke of a retirement from the scene, but only having to reduce the number of concerts due totinnitus, a disorder he has suffered from for years. There is no danger of leaving music for now, but Michele Salvemini – the real name of the 48-year-old artist from Puglia – with clarity and frankness admits that that danger could arise, precisely because of the disease, in the indefinite future: ” end of my career? You have to ask my ENT, not me. At the end of each tour I go for routine visits. I will also do it at the end of this concert series. My press office is the otorino: he will tell me how long it can last ».

How do you live it?

“I’m not feeling sorry for myself. I fight. I love this profession too much to give up. Over the years I have learned to take precautions ».

«Reduce the number of concerts. Avoid bombarding my head with headphones on stage. I also had to give up the two monitors (a speaker facing the stage itself, which has an important function of help for the artists because it provides them with feedback of the performance in real time and acts as a guide, ed) ».

Does tinnitus impact the structure of the show?

“Yup. The concert lasts two hours, because I can’t resist more than that. It is no longer just tinnitus, then: I also lost some hearing frequencies. It’s called hearing loss. “

What is it about?

“It is to all intents and purposes a principle of deafness. A hearing problem that develops those who expose themselves more than others to sounds and noises ».

Is there a community in Italy that groups together those suffering from these pathologies, like you?

“Unfortunately not. There are many colleagues who have the same problems as me. I can’t name their names for privacy reasons. We support each other. But many of them pretend nothing has happened: they continue to perform as if nothing had happened. That’s what I’ve been doing for a long time too. I didn’t want to admit that there was a discomfort. I discovered it in 2015 and two years later I declared it ».

Is the situation different abroad?

«“ Not much. Dave Grohl of Foo Fighters has only recently said that many years of music have practically led him to become almost deaf in one ear, leading him to hardly understand even who is sitting next to him. On the other hand, there is little to do: rock’n’roll thrives on very high volumes and it is difficult to get on stage and give your all by taking the precautions I took ».

The announcement of the indefinite stop from concerts has caused ticket sales to skyrocket.

“It bothers me that someone might think that I somehow wanted to push sales. I don’t use these means ».

How did things go?

“All I said was there would be no winter reprise of the ‘Exuvia’ tour, which is the truth. Someone has read these statements and thought that this failure to shoot coincided with a farewell to the scenes. As soon as I saw that many had misunderstood my statements, I spoke personally on social media to clarify that I would not have retired ».

Did the fans write to her?

“And how. But also my musicians. Starting with my guitarist: “Why didn’t you tell us anything?”. Simple: because the news was non-existent. The day I retire I will be the first to say it, without delegating to others ».

What will you do once the tour is over?

“I have ideas in my head. When I found out I had tinnitus, I had a really hard time. In that context, at some point, from the past it came as a kind of anchor: comics, which were my first love. Here, I believe that in the future I will do something that can reconcile my different passions. For the rest, tomorrow cannot be predicted. Only one thing is certain: I will never abandon the creative world ».