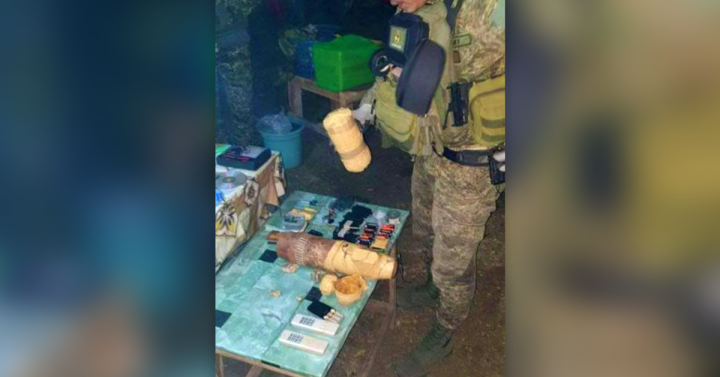 Cotabato Town – A member of a local terror group was killed and one more was arrested right after clashes with authorities forces in Ampatuan, Maguindanao province, prior to dawn on Friday, the armed service said.

Western Mindanao Command (Westmincom) said in a statement that the clash took area in Barangay Dicalungan, Ampatuan township, in between the Islamic Condition-impressed Dawlah Islamiya (DI)-Hassan group and the Army’s 40th Infantry Battalion (40IB) conflict in between them.

The DI member who was killed was afterwards determined as Khamhed Akan Kambal, a nicely-recognized bomber of the DI-Hassan team.

The arrested human being was determined as Nasruddin Sali Brah, a resident of Ampatuan Barangay Tuyaan. He was handed in excess of to Ampatuan police for proper fees.

In the meantime, according to Islamic rituals, the soldiers handed Kanbar’s body to the village chief of Dikarangan village for burial.

Lieutenant Standard Alfredo Rosario Jr., head of Westmincom Jr., which has jurisdiction about central and western Mindanao, explained the DI and other lawless groups “need to demonstrate their strength to get standard aid from civil society”.

“Relaxation assured, we will do everything we can to prevent them from wreaking havoc on peaceful communities,” Rosario reported. (PNA)