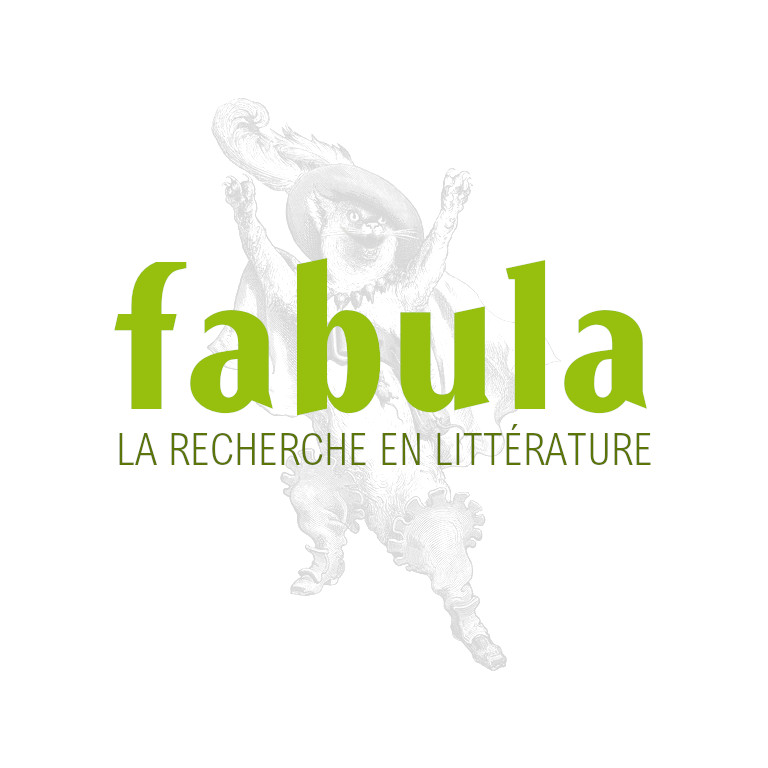 Writings of becoming and ecofeminism

In her short story “The author of acacia seeds”, Ursula Le Guin probes, through an imaginary scientific discipline, the language and artistic productions of animals. The end of the text opens up the possibility of extending the field of this “therolinguistics” to plants and minerals. Less known than his theory of basket fiction, this short story by Le Guin is nevertheless the source of inspiration for Donna Haraway’s latest critical works (Staying With the Trouble) and the fictional experimentation of Vinciane Despret, Autobiography of an octopus. The posterity of this text testifies to the increased attention paid to ways of representing the entanglement of the human and the non-human. This symposium aims to examine the literary manifestations of this “vibrant materialism”, to use the concept forged by Jane Bennett. Changing the tradition of Metamorphoses of Ovid, fables and philosophical tales, these transmutations attest to the effects of an epistemology of feminist sciences on the representations of the living. How to materialize these zoetropisms, which take the form of animal becoming, plant becoming and mineral becoming, to summon, following Rosi Braidotti, a Deleuzian notion? Under what generic terms? What purpose ?

To give just a few examples, we can think of the bestiaries of Hélène Cixous, Angela Carter and Sarah Hall, the geological stories of AS Byatt and NK Jemisin, the marine and plant creatures of the novels of Larissa Lai, the vegetable stories by Ali Smith (“The Beholder”), by Pat Murphy (“His Vegetable Wife”) or to hybrid creatures from Octavia Butler’s novels. Whether it be human-animal chimeras in Chimera by Emmanuelle Pireyre or the troubled fascination for animals in What do reindeer do after Christmas of Olivia Rosenthal, these writings oscillate the zoetropisms between concern and fascination. They are most often charged with diffuse feminist and ecological echoes. Because the vitality of literature often comes in response to the urgency of turning to the productions of nature, natural nature, no longer as a simple backdrop for human activities, or a painting of sublime grandeur, but as an inscription equal to the human imprint. It is she who, in Le Guin’s text, called for a new mode of deciphering that geolinguistics are attempting. It is also this revival of hermeneutics, both for the texts and the readers, that must therefore be examined.

The proposals, in French or in English, of approximately 250 words, are open to contemporary literature from all linguistic eras and may concern short stories, novels or poetry.

The symposium will take place in Nantes on April 6 and 7, 2023. Paper proposals should be sent by October 30, 2022 to maximedecout@yahoo.fr and emiliewalezak@yahoo.fr

In the short story “The Author of the Accacia Seeds”, Ursula Le Guin explores, through an imaginary science, animal language and artistic productions. At the end of the story, “therolinguistics” is enlarged to also apply to vegetal and mineral creations. Although Le Guin’s story is less famous than her carrier-bag theory of fiction, it inspired the latest critical work of Donna Haraway (Staying with the Trouble) and Vinciane Desprets’ recent fictional experimentation in Autobiography of an octopus. Such posterity testifies to the growing interest in representing the enmeshment of human and non-human actors. This conferences aims to examine the literary materializations of such “vibrant materialism” in the words of Jane Bennett. Recalling the the tradition of Ovid’s metamorphoses, of fables and fairy tales, and of the French philosophical tales, these transmogrifications bear witness to the impact of the feminist epistemology of science on the representations of organic life, or zoetropisms. How do they shape up stories of becoming animal, vegetal, mineral, in the sense of Braidotti’s reinterpretation of Deleuze? What form do those stories take? What generic conventions do they call upon/modify? What is their impact on the reader?

See also  Animals: 57 hours flown for free: the common godwit has to turn around - panorama

To give but a few examples, one may think of the animal stories of Hélène Cixous, Angela Carter or Sarah Hall, the geological stories of A. S. Byatt and N. K. Jemisin, the hybrid creatures in the novels of Larissa Lai and Octavia Butler, the vegetal stories of Ali Smith (“The Beholder”) or Pat Murphy (“His Vegetable Wife”). Whether in the form of humanimal chimeras in Emmanuelle Piereyre’s eponymous Chimera or the disquieting fascination for animals in Olivia Rosenthal’s What do reindeer do after Christmasstories of becoming toe the line between enchantment and the uncanny. They resonate with both feminist and environmentalist concerns. Literature registers the urgent need for a “vibrant materialism” which acknowledges the productivity of nature rather than the anthropocentric focus on its productions. Understanding, like Le Guin’s therolinguists, the reciprocal impact of the human and the non-human requires innovative onto-epistemologies to coin Karen Bard’s term.

Proposals, in French or in English, of c. 250 words are invited to explore contemporary literature from around the world and may investigate prose fiction and poetry.