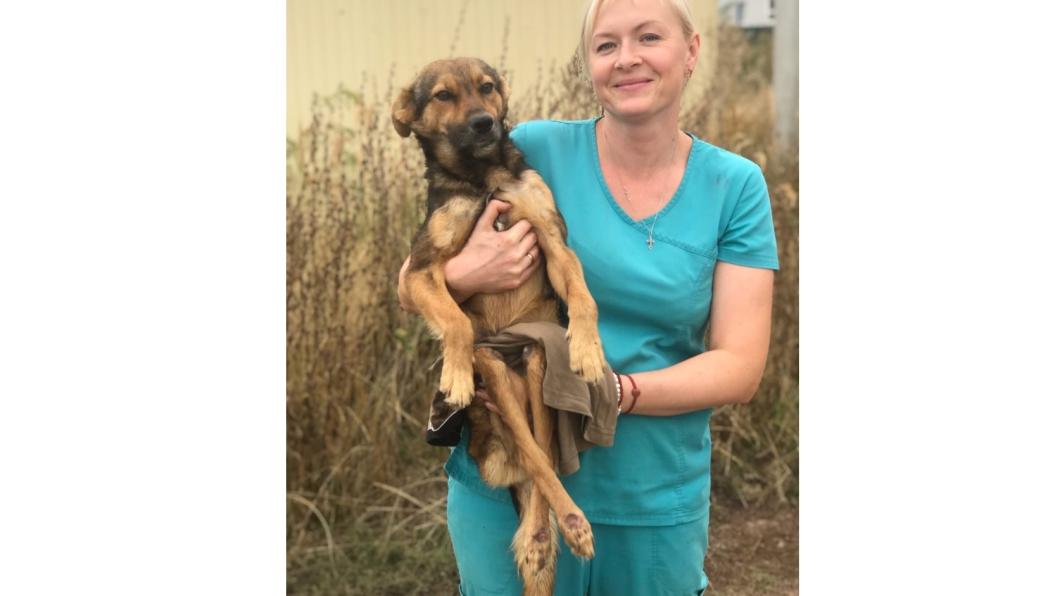 A one and a half year old dog with a broken spine was rescued by Yelabuga volunteers. About this in the group of the shelter for homeless animals “Fidelity” “VKontakte” said its head Angelica Ivashechkina.

According to her, the dog was crippled two months ago in Nurlat. The activist suspects that this was done by the owner of the animal, who kept him hungry in the barn.

“The dog was eaten alive by fleas and ticks. He’s just a skeleton. People in concentration camps looked the same. I don’t understand how he survived. There is such pain and hope in the eyes, there is such a thirst for life, ”Ivashechkina shared.

Yelabuga animal rights activists decided to take the dog for themselves. At Aleshki (as the rescued was called) paws are atrophied. He will never be able to fully move. Now volunteers are raising money for a wheelchair for the dog and hope for a speedy recovery of the emaciated animal.

See also: Kazan animal rights activists are concerned about the fate of 48 drug smuggler cats who are planned to be euthanized