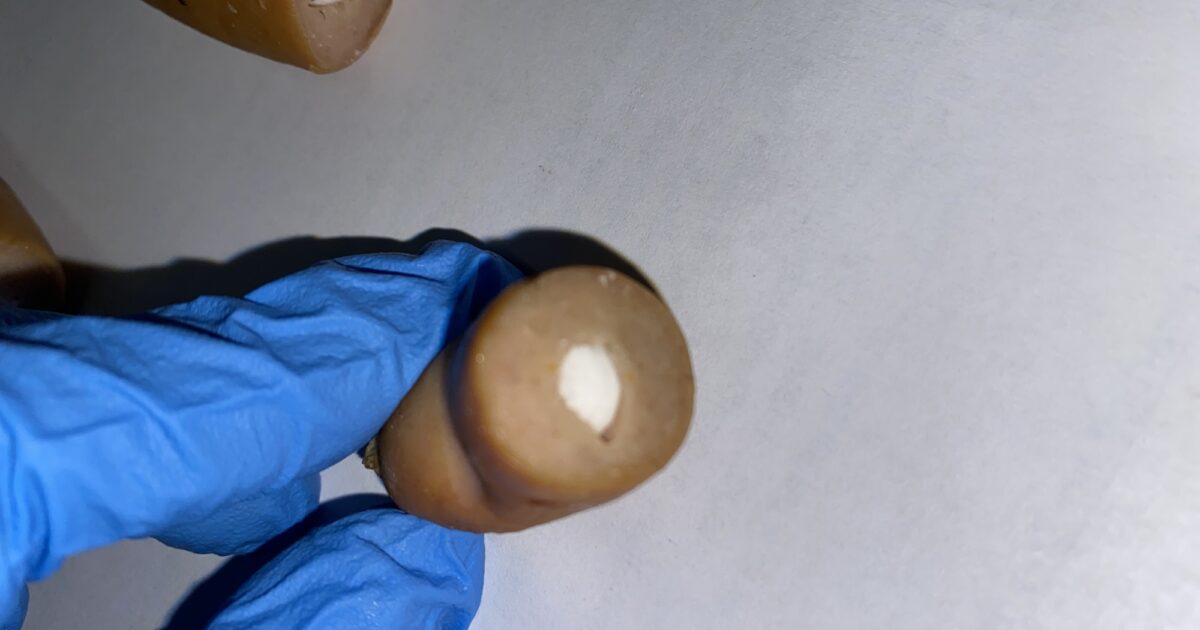 WORTH. The dog hater from Wörth has apparently carried out his threat and laid out poisoned bait in the lower Main city. A local resident spotted the bait in his front yard on Wednesday morning.

The Obernburger Kripo is now investigating the case more intensively – after all, there was already a corresponding threatening letter on the desk of the officials. Search dogs were sent around the site, which also immediately took the scent and led the dog handlers to other poisoned bait laid out in Wörth.

Dog owners are afraid, and not just since this week. In Mainaschaff, an unknown person laid out a dog bait prepared with a razor blade in July. The master spotted the bait just in time. The dog already had it in its mouth.