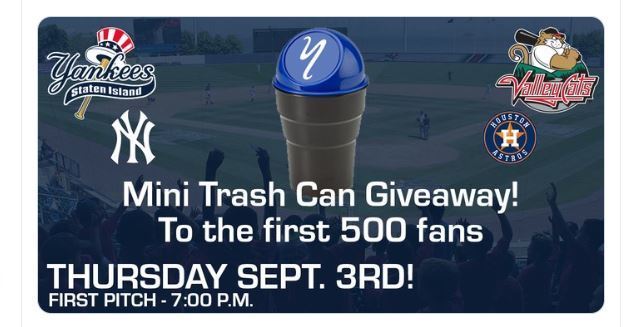 The Astros system, which included the illegal use of a live camera field, cost Houston recruits, fines of $ 5 million, and their manager and general manager, both A.J. Hinch and Jeff Luhnow were suspended and fined for their participation and negligence. Hinch and Luhnow were fired. The Astros stole posters during the 2017 season and the playoffs, beating the Yankees on their way to a championship.