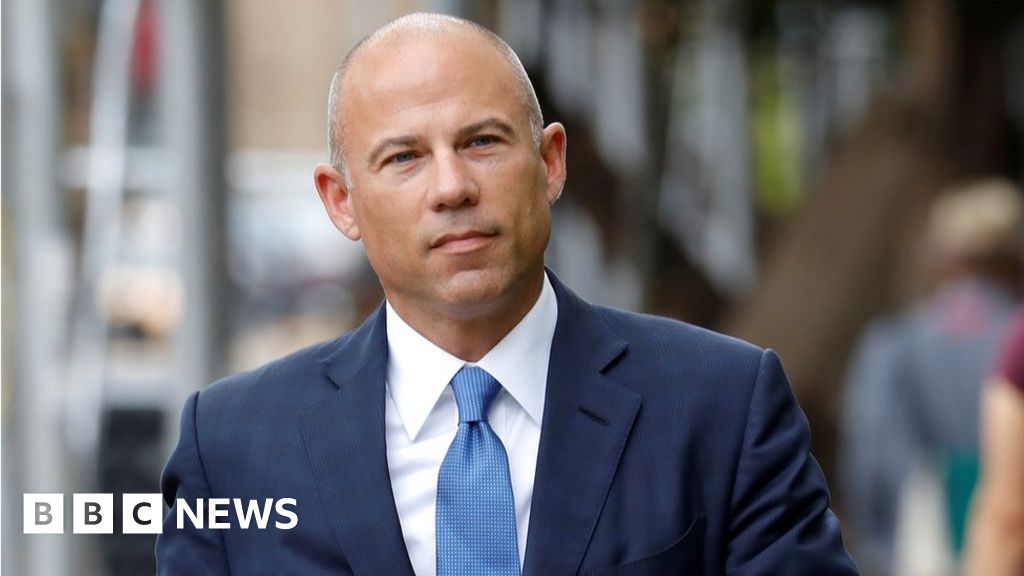 The lawyer was accused of trying to extort Nike for more than $ 20 million (£ 15 million).

He had threatened to divulge information that could be detrimental to the popular sports brand.

Avenatti emerged as Trump’s vocal critic two years ago when he began representing Daniels, and even suggested that he could run for president.

He could face up to 42 years in prison.

Lawyers will seek asylum for Julian Assange in France | Media

Ecuador’s ‘throat of fire’ could collapse

Caroline Flack’s boyfriend insists that ‘the blood photographed in his bed’...

Terrell Suggs joined Chiefs because it was like a “lottery ticket”

Fans criticize Jim Bob Duggar for bringing some of his daughters...

Strikes in France: trade unions and ministers are ready for crunchy...

The violation of the Wyze database leaves exposed information of more...

Lev Parnas is talking. So where is your former partner and...