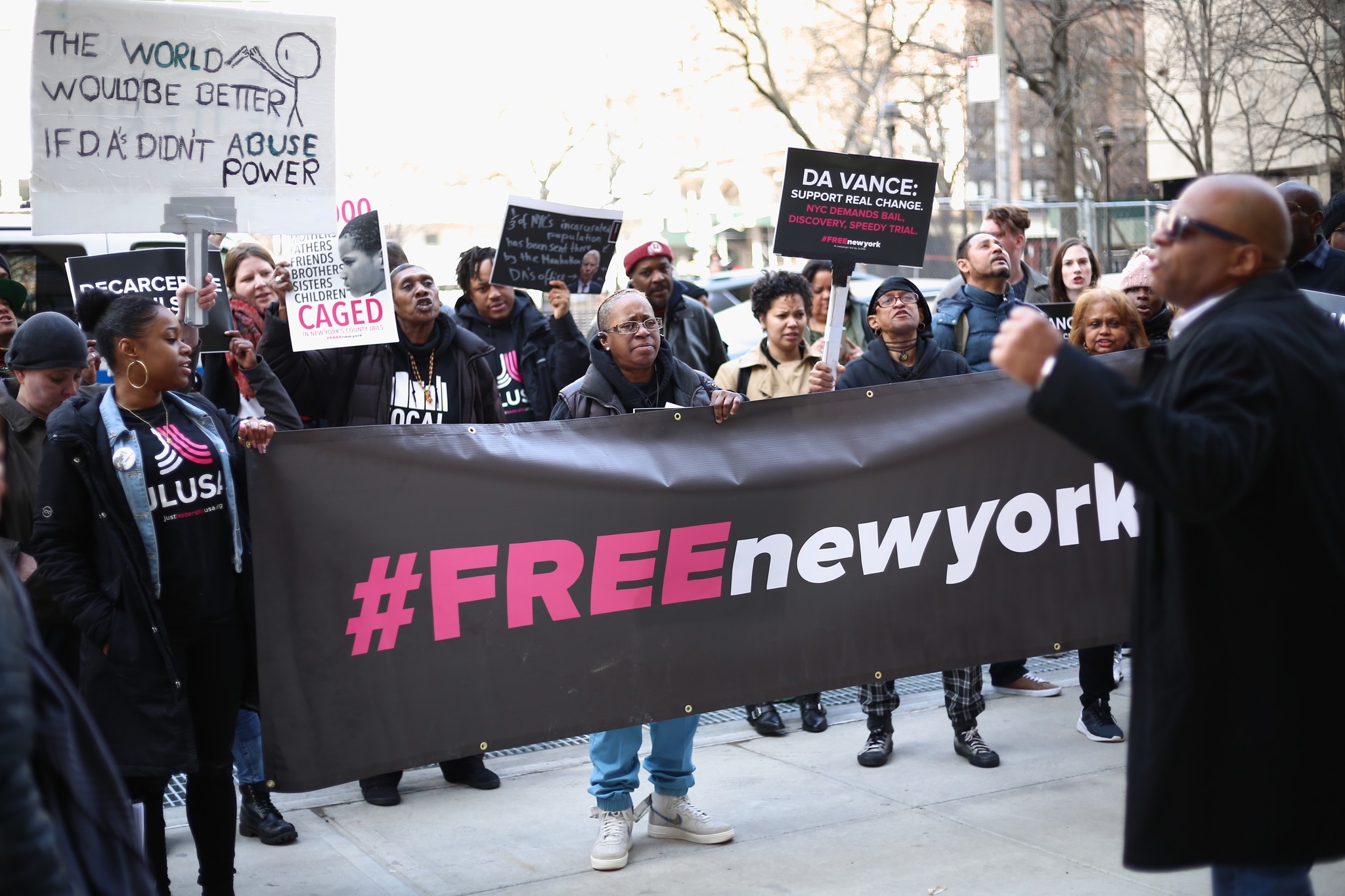 Montrose, New York: Eugene Webb, “a laughing suspect,” was released without bail on Friday (“Ha! I’m out and I didn’t pay bail,” January 11). He has violently attacked three women in the last six months. Webb did not appear at a scheduled hearing last October, but the judge who presided over the case did not feel that a “misstep” was not enough to deserve jail. For my part, I want to apologize to the three victims. A New Yorker, please know that this mentality is not one that all New Yorkers share. You will not hear from Governor Cuomo or any of the others who have their hands on this bond reform law. They are too busy with their own personal agendas. , but I know that you are not alone because of the outrage you should feel. I have lived in New York all my life and it hurts to see that this state goes in a downward spiral. Innocent people are assaulted and traumatized while the perpetrators laugh. I’m not laughing because there is nothing funny in the direction we are going. Shame for us letting this happen to our state. Wake up, New Yorkers, since any of us can be the next victim. Deborah Plunkett