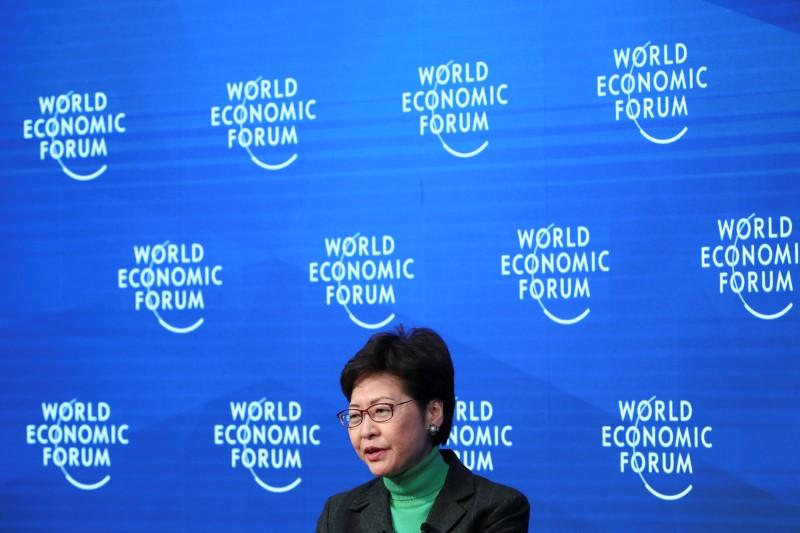 DAVOS, Switzerland (Reuters) – Hong Kong leader Carrie Lam said Wednesday that the government was about to announce the formation of an independent committee to study the situation in the city, which has been shaken by seven months of protests .

Lam said during the annual meeting of the World Economic Forum in Davos that Chinese President Xi Jinping was committed to Hong Kong’s special status.

He also appealed to what he called “violent protesters” to not destroy Hong Kong and said that nothing was more important to the city than the rule of law.

Google activates the SOS alert for coronavirus in search

Children at risk after a flu vaccine mismatch this season

The sale throughout the Dell site includes the robot vacuum cleaner...

Germans nervous about the political turmoil that echoes the Nazi era