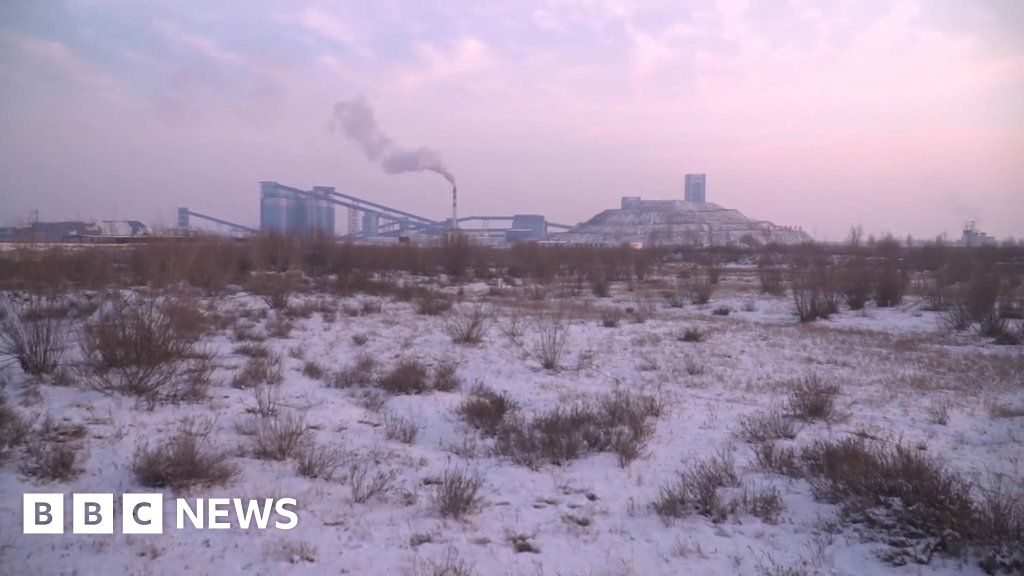 China is a country caught in the middle of a global struggle: to develop but also to be green.

It currently uses almost as much coal as the rest of the world, but it is also a world leader in wind and solar production. According to the International Energy Agency, between 2019 and 2024, China will represent 40% of the global expansion in renewable energy.

However, as its economy slows, it is now reopening some coal mines and the country’s prime minister, Li Keqiang, has urged energy officials to promote coal power. So, is China addicted to coal?

Coronavirus cases outside China are low, but WHO warns that this could change

Sonos realizes he is screwed, will continue to support legacy devices

3 asset allocation rules you should know by heart

Exposure to cleaning products related to asthma and wheezing in children

Google Pixel 4a almost confirmed in the Google code

Airbnb seeks to boost the labor image with the union pact

Britain must prepare for more cases of coronavirus | World News

Putin and Trump spoke on the phone to discuss efforts against...

Kevin Heimsoth tweets thanks to NRA after killing his wife, Lynn...