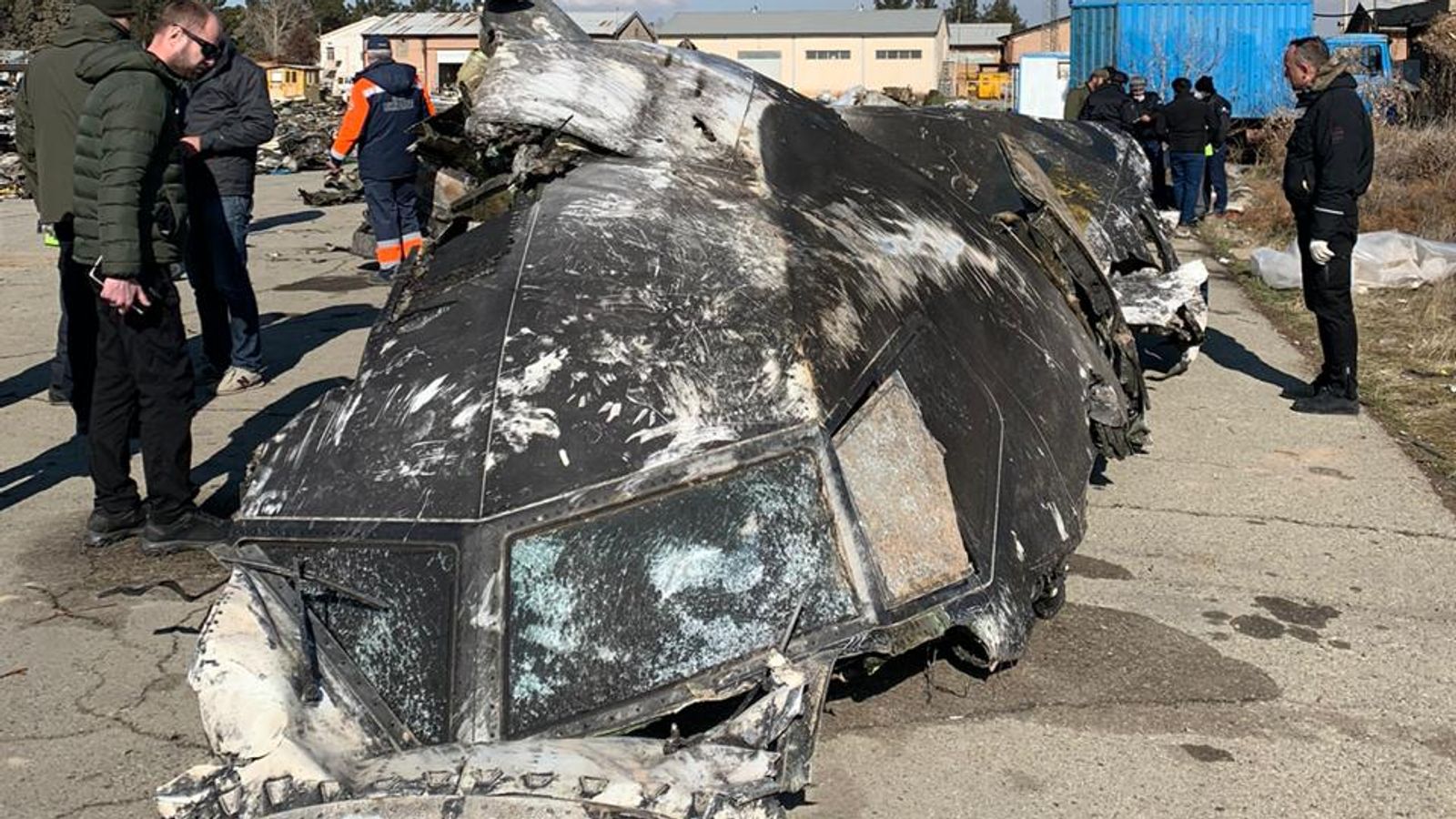 The president of Iran said that the demolition of a plane in Tehran is an “unforgivable mistake,” and everyone involved will be punished.

In a televised speech on Tuesday, Hassan Rouhani added that the “tragic event” would be thoroughly investigated, claiming that “a person cannot be solely responsible for the accident”.

He added: “The Iranian armed forces that admit their mistake is a good first step.”

“We must assure people that it will not happen again,” but he said his government was “responsible to the Iranians and other nations that lost their lives.”

Iran’s spokesman for the judiciary, Gholamhossein Esmaili, said some people were arrested for their role in the incident, but gave no further details.

Ukrainian Prime Minister Oleksiy Honcharuk said there were 167 passengers and nine crew members on the flight from Ukraine International Airlines to Kiev.

But after Iran admitted that it had “involuntarily shot down” the plane, protesters took to the streets to denounce the country’s clerical rulers, and riot police deployed to face them on a third day of demonstrations on Monday.

Britain’s ambassador to Iran was arrested during the demonstrations.

Rob Macaire was arrested on suspicion of organizing, provoking and directing radical actions, something he denied, and was released after more than an hour in custody.

Iran’s ambassador to the United Kingdom, Hamid Baeidinejad, was subsequently summoned to the Ministry of Foreign Affairs on Monday after Macaire’s “unacceptable” treatment, which allowed ministers to convey their “strong objections.”

“The Iranian government is at a crossroads.

“You can continue your march towards pariah status with all the political and economic isolation that it entails, or take steps to reduce tensions and take a diplomatic path forward,” he said.

The FDA first approves the drug to prevent deadly viruses

“Intestinal feelings” are driving the markets

Hong Kong suspends some rail and rail links to the mainland...