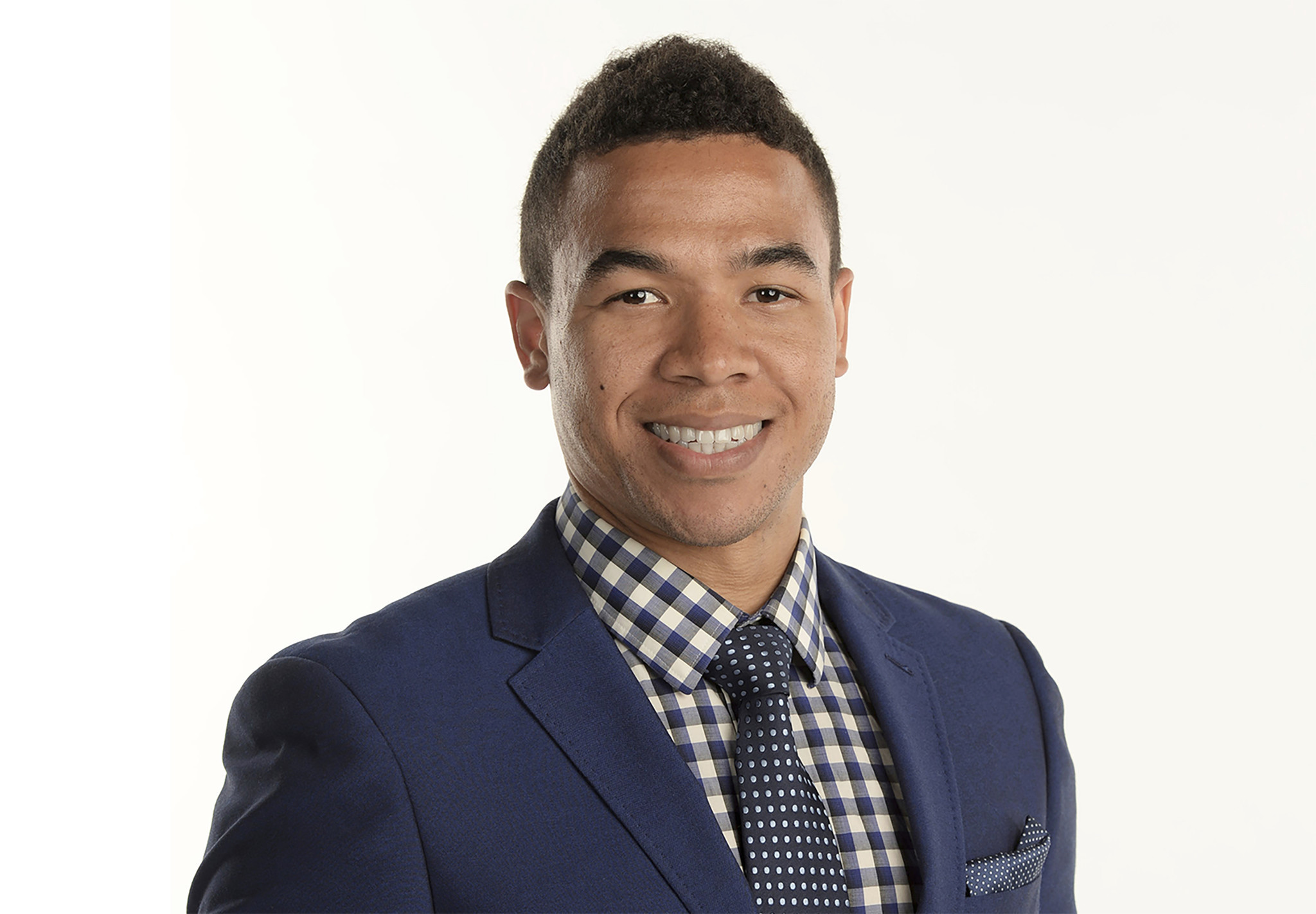 According to Berteau, doctors initially believed that Aschoff had died of pneumonia because both diseases can trigger hemophagocytic lymphohistiocytosis (HLH), a rare disease of the immune system. But after his death, the results of a lung biopsy came back and showed that Aschoff had stage 4, non-Hodgkin lymphoma, the final stage of this aggressive disease that is difficult to detect until it is very advanced.