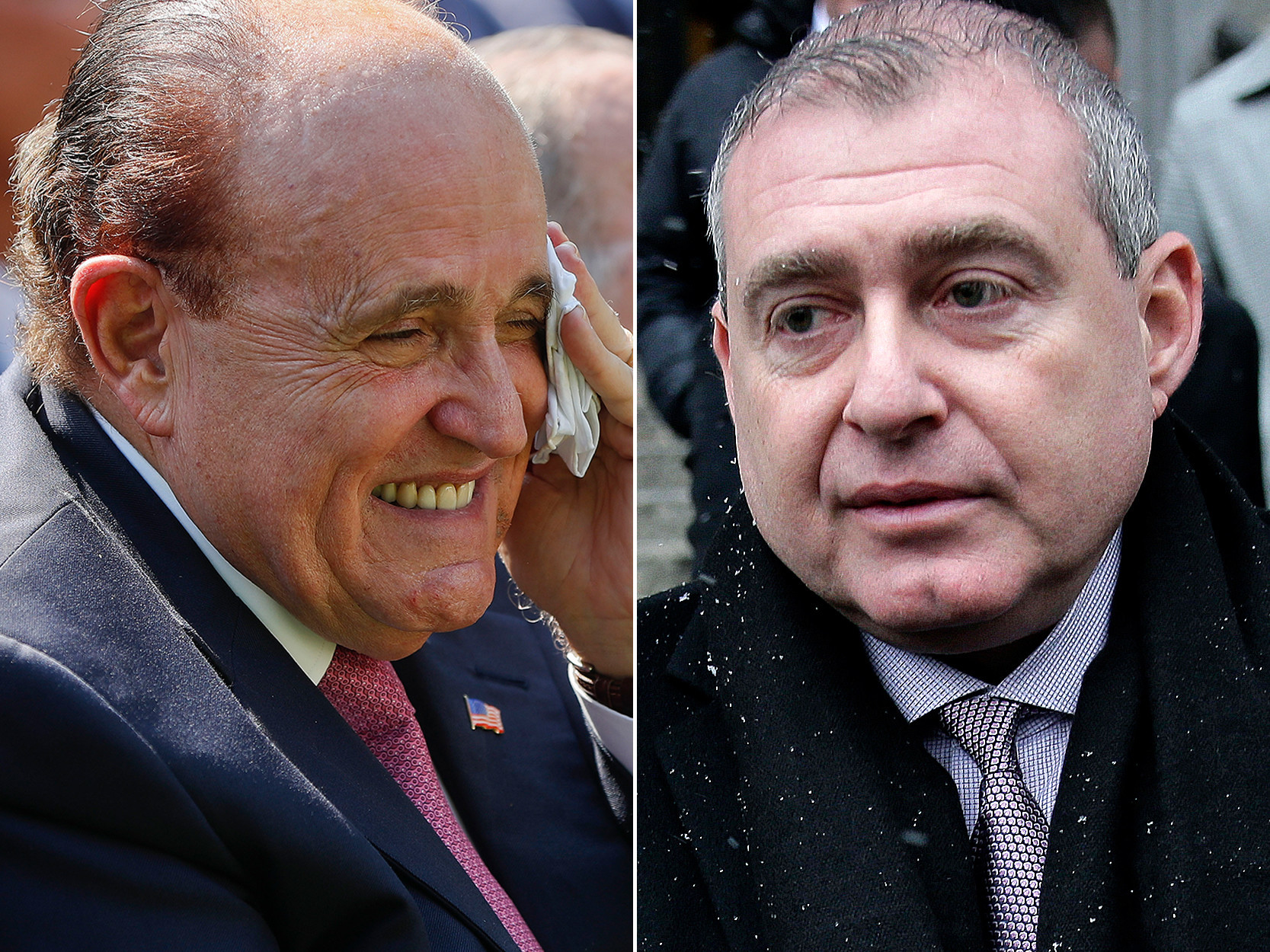 This week, one of Rudy Giuliani’s accused associates, Lev Parnas, handed over a treasure trove of documents, including a letter from Giuliani to the then elected president of Ukraine, Volodymyr Zelensky. Identifying himself as “private attorney for President Donald J. Trump,” Giuliani demands that Ukraine immediately announce an investigation into the Bidens, additional evidence that Trump was never interested in attacking corruption; he wanted a public proclamation that he could extract political advantages at home. Military aid was withheld to put more pressure on Ukraine.