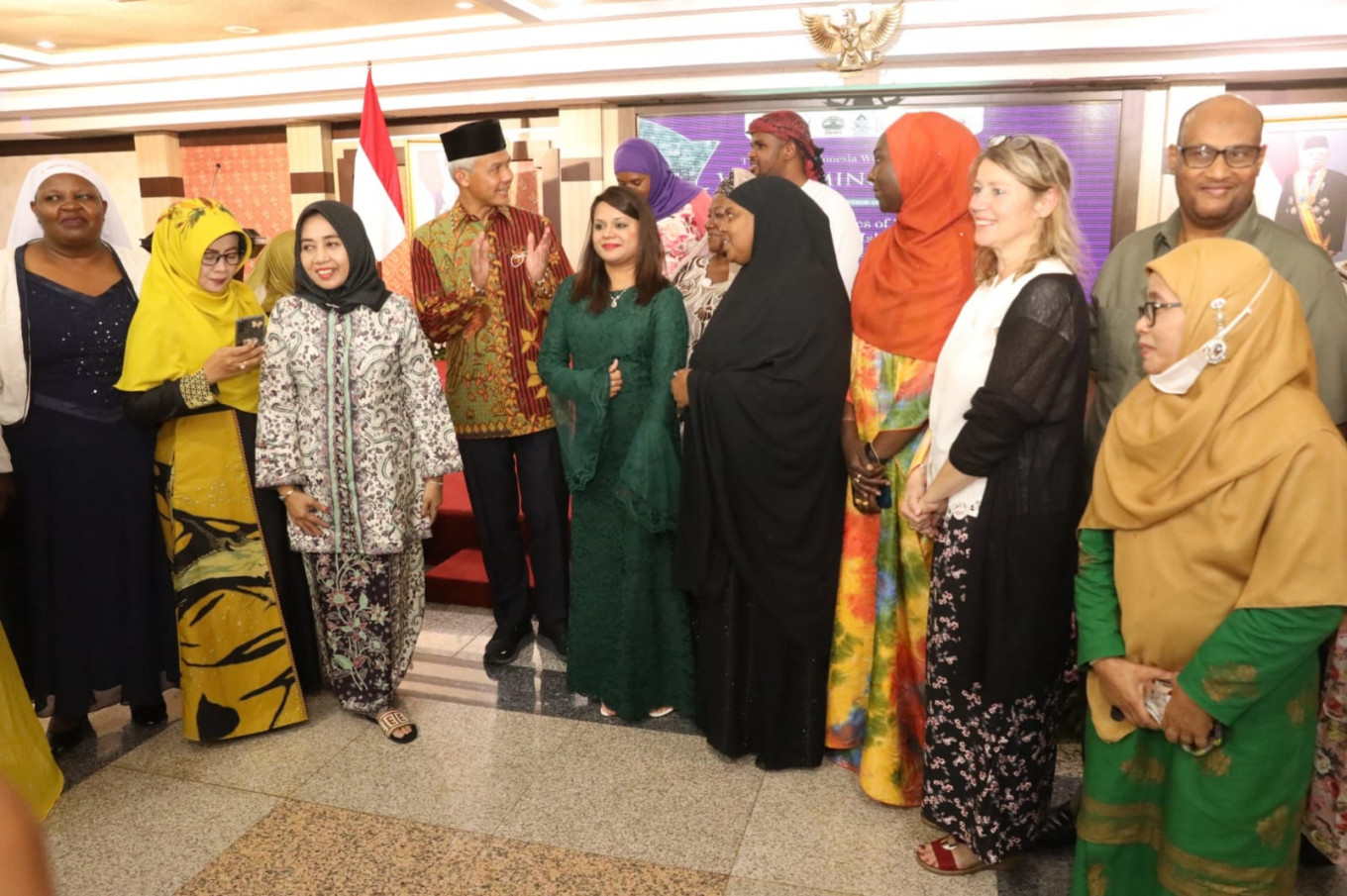 The second Indonesian Women’s Ulema Congress opened in Semarang and Jepara in Central Java on Wednesday and will run until eventually Saturday.

Reps from 31 international locations which includes Burundi, Canada, Egypt, Finland, France, Germany, India, Kenya, Tunisia, the United Kingdom and the United States will also show up at the conference.

Central Java Governor Ganjar Pranowo stated the government supported the Congress simply because their ambitions have been aligned.

“I hope this assembly will deliver a resolution primarily based on their vast knowledge,” Ganjel reported. (dre)