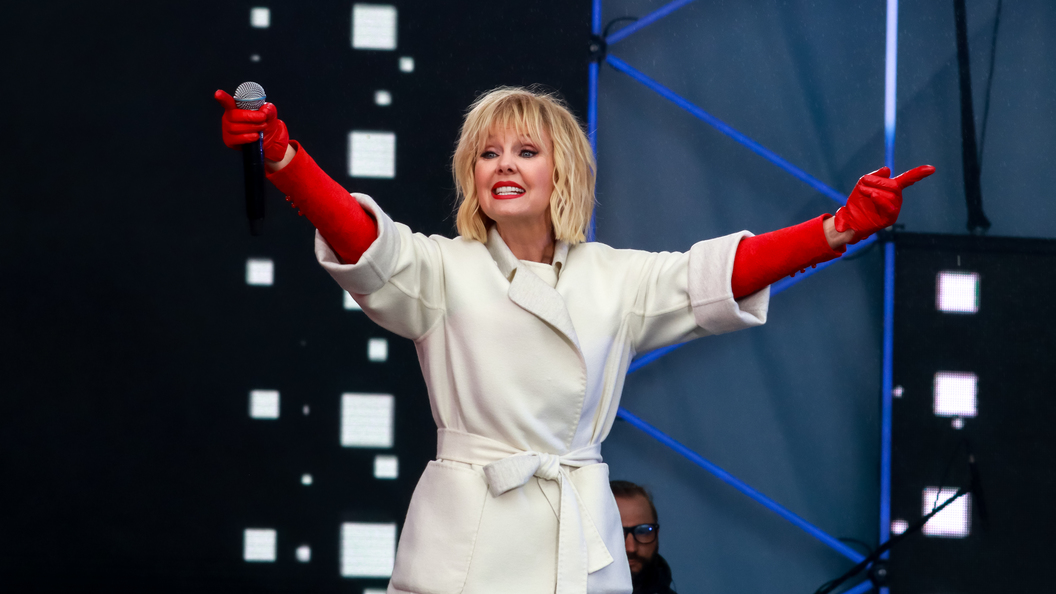 Singer Valeria is worried about the current situation in the world. Recall that on September 21, Vladimir Putin announced a partial mobilization. After such a decision, the Armed Forces of Ukraine began to fire more actively. The star announced the cancellation of scheduled performances.

Since yesterday, we have been living in a different reality, and I can’t force myself, forgetting about everything in the world, to give solo concerts. I want to give music a holiday, joy, fun, but in today’s circumstances, it seems to me that this is not very appropriate, writes Valeria.

The singer noted that there are no plans for the near future. She does not end her career and does not cancel the anniversary concert, which is due to take place in the spring of 2023. But solo performances have been suspended for now, Starhit reports.

Please consider my decision with understanding. There will be holidays in our lives! the star concluded.

If you have something to share with the editors of Tsargrad St. Petersburg, please send your observations, questions and news to our page in “Vkontakte” or email spb@Tsargrad.TV

And also join us at Yandex.Zen.