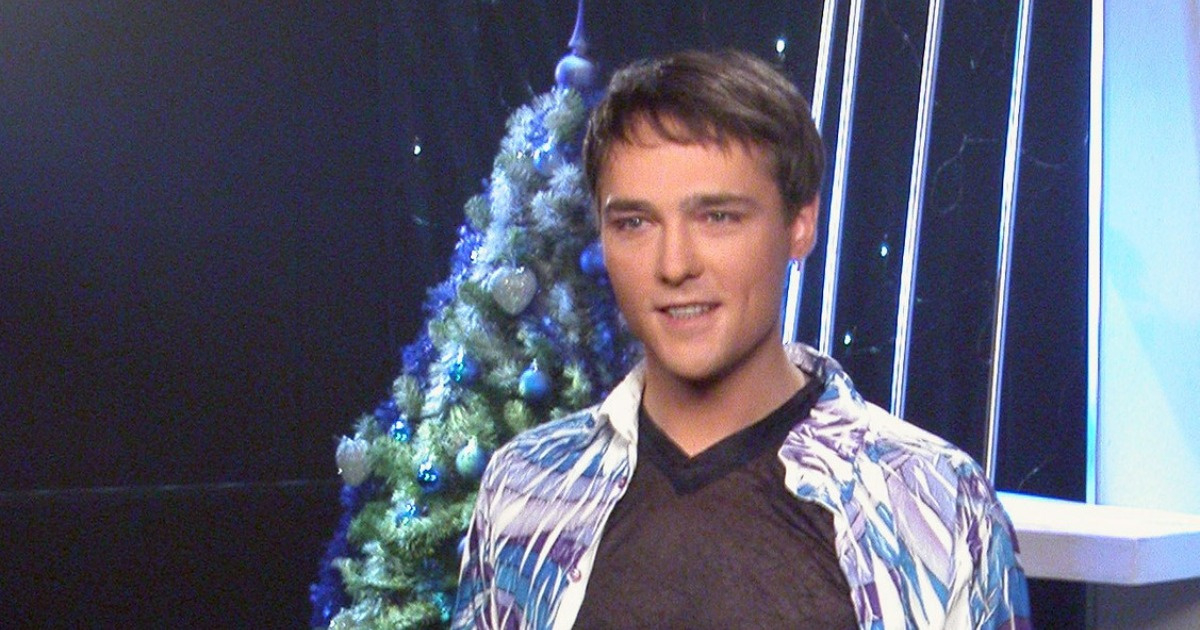 Over the past two months, Yuri Shatunov gave 16 poster concerts in different cities of Russia. The 48-year-old musician loved to perform, delighted the audience with his songs and said that he would soon present new musical material.

His last performances took place in the Moscow region. On June 19, he performed at the Triumph Palace in Lyubertsy, and on June 20, the audience gathered at the Oktyabr Palace of Culture in Podolsk. The soloist of the group “Tender May” looked cheerful, healthy and active. He performed the legendary “Grey Night”, as well as other hits of the band.

A distinctive feature of Shatunov’s concerts was that he always talked a lot with the public, and jokes flowed like water. So, in one of the videos, Yuri, having made a mistake, says: “I also need to rest a little, old age is not a joy.” From the hall they shout to him: “You are the youngest, we love you.”

don’t miss itHanging on a friend and gasping for air: the last minutes of the life of Yuri Shatunov – video

In another video, one of the fans gives him a big red bag and suddenly asks about future concerts in Spain. “I have been there two or three times. When else will I arrive? Now never. We are well fed here too,” the musician said with a smile.

At a concert in Lyubertsy, he performed the song “On the Road” – without a soundtrack, in a lively voice. The audience was delighted with the idol of the 80s and 90s. And he, catching his breath, said: “Health, love, and everything else.”

don’t miss it“Childhood, childhood, where are you?”: Galkin, Antonov, Ovsienko do not believe in the death of Yuri Shatunov

Recall that Yuri Shatunov became ill on June 22, when he was relaxing with friends outside the city. They took the artist to the district hospital, but they could not help him there. After the musician was urgently taken to Domodedovo, but even there the doctors were powerless. He died in their arms. The cause was a massive heart attack. About where and when the farewell to the musician will take place, read the material “StarHit”.

See also  Comments on the material Due to COVID-19, street festivities are canceled in St. Petersburg on May holidays. The virus does not take on concerts in the premises | fontanka.ru