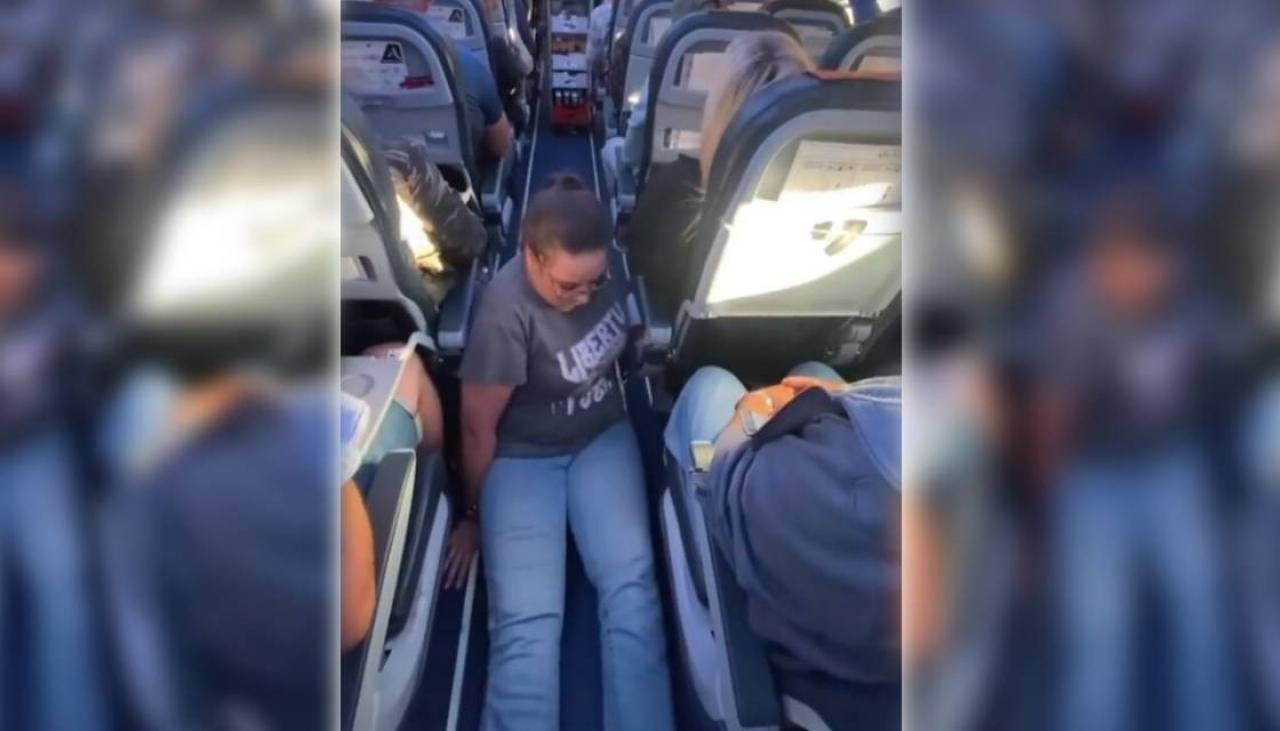 A wheelchair person from London is outraged after personnel on a new flight refused to support her even with her disability.

Jennie Berry was on her way from the United kingdom to Greece when her flight was diverted from TUI Uk to Alba Star Airlines.

Paralyzed from the waist down, Berry generally takes advantage of an aisle chair instead of a wheelchair to transfer on planes, but on the Alba Star flight, she has no alternative.

The London lady explained when she arrived at Newcastle Worldwide Airport (NEWC), staff did not know they were likely to assistance her board the plane.

“Arriving at NEWC airport, I was explained to that it was unachievable to sit anyplace in the vicinity of the entrance of the aircraft to facilitate getting on and off, as disabled persons will need to use aisle chairs,” she wrote on Instagram.