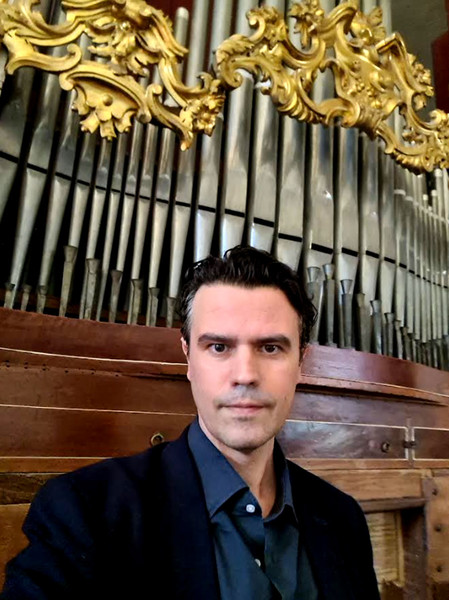 New prestigious international appointments for the Tabiese master Giorgio Revelli. After the tour of the United Kingdom that led him to perform both in Scotland and in England, especially for the University of Oxford, after the tour of France, Italy and subsequently that of Poland starting tomorrow Saturday 24 September begins the tour that will see him in concert in various illustrious locations in Germany.

The first concert is scheduled for tomorrow at 4 pm at the famous musical locality of Ottobeueren, the hub of German organ music where the Ligurian musician will offer the public a repertoire that will range from the Baroque period to contemporary French music pages. Among the numerous other illustrious subsequent appointments we note the concert at the cathedral of Fulda with a program mainly dedicated to German Baroque music. Two other prestigious appointments are scheduled in the Saarland, in the city of Saarbrüchen at the church of St. Arnuald and in the city of St. Ingbert where Revelli will conclude the tour with a program entirely dedicated to German and French symphonic music.

The musician will return to the Riviera of Flowers in the first days of October. At that point he will devote himself to various important appointments organized at the concathedral of San Maurizio in Imperia where he is the owner of the season of cultural events and director of the cathedral choir.