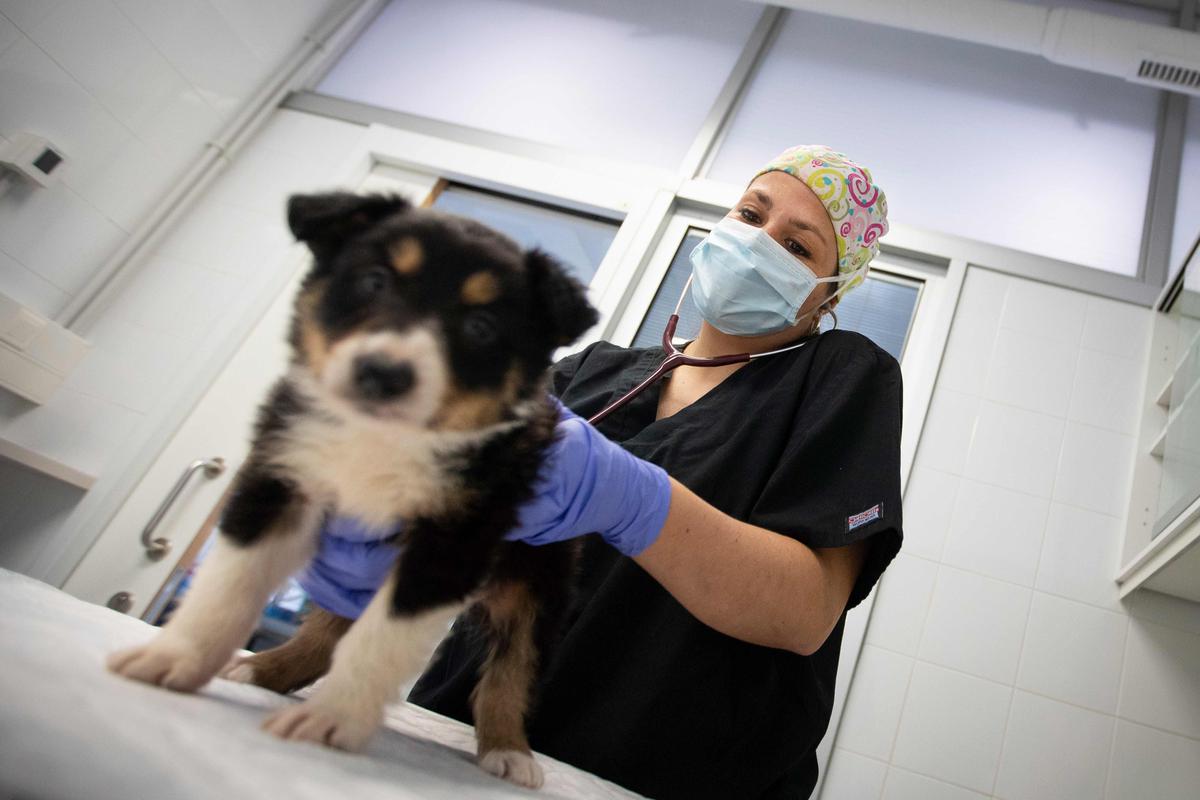 The idea is to “better understand the ecology of the virus, its history and the pandemic itself”, explains the researcher, a graduate of the National Veterinary School of Toulouse. Because “although animals do not seem to play a significant role in the spread of Covid-19 among humans at present”, the virus is circulating among them too.

Over the past few months, Amélie Desvars-Larrive and her team have therefore combined data from the World Organization for Animal Health (OMSA, founded as OIE) and the Surveillance Program for Emerging Diseases (ProMED) to create a open access database called Sars-Ani. “We also hope to receive new data from researchers around the world to further develop it and expand its use.” The dashboard, linked to a dataset available on GitHub, will be updated weekly for at least another year.

As of September 28, the platform identified more than 2,000 cases of contamination among around thirty species in nearly 40 countries. First observation made by Amélie Desvars-Larrive, “the curve follows that of humans. “After a plateau, the number of cases is currently increasing, slowly but surely. “Logical since” it is we who transmit the virus to animals. The risk that they transmit it to us is however very low”.

Among the most affected animals are mink, slaughtered by the millions in 2020 after a mutation of the virus, and more surprisingly white-tailed deer. But as the researcher points out, Covid cases are particularly well documented in the latter because they are closely followed in the United States and Canada as part of chronic wasting disease (CWD) surveillance. , a degenerative disease of the central nervous system that affects deer.

Not all animals are tracked equally well. But cats and big cats also seem to be more widely affected by Covid because they, like mink and white-tailed deer, are among the animals likely to transmit the disease to their fellow creatures, unlike dogs, which are systematically contaminated by humans.

As far as France is concerned, of the 36 officially recorded infections, 33 concern mink, two cats and one a dog. If all the minks were slaughtered, the cats and the dog got away with it. Because as the Sars-Ani database shows, the mortality rate is relatively low among animals: around 2.8% for all species combined. In the vast majority of cases, they are even rather asymptomatic.

Same goes for symptoms, animals develop much the same as human beings. The vast majority of respiratory symptoms are found. Mink and felines seem more likely to develop other symptoms, which are sometimes more severe and can result in death. A few dogs also died around the world, but they were often old and sick. “The difficulty in this case is to know if they really died from Covid or from possible comorbidities”, notes Amélie Desvars-Larrive.

Still, in the event of a new outbreak, she believes that it would be appropriate to ask the question of sheltering certain animals at greater risk, such as protected felines found in zoos, since “We are the ones who transmit the virus to them, we represent a danger”.