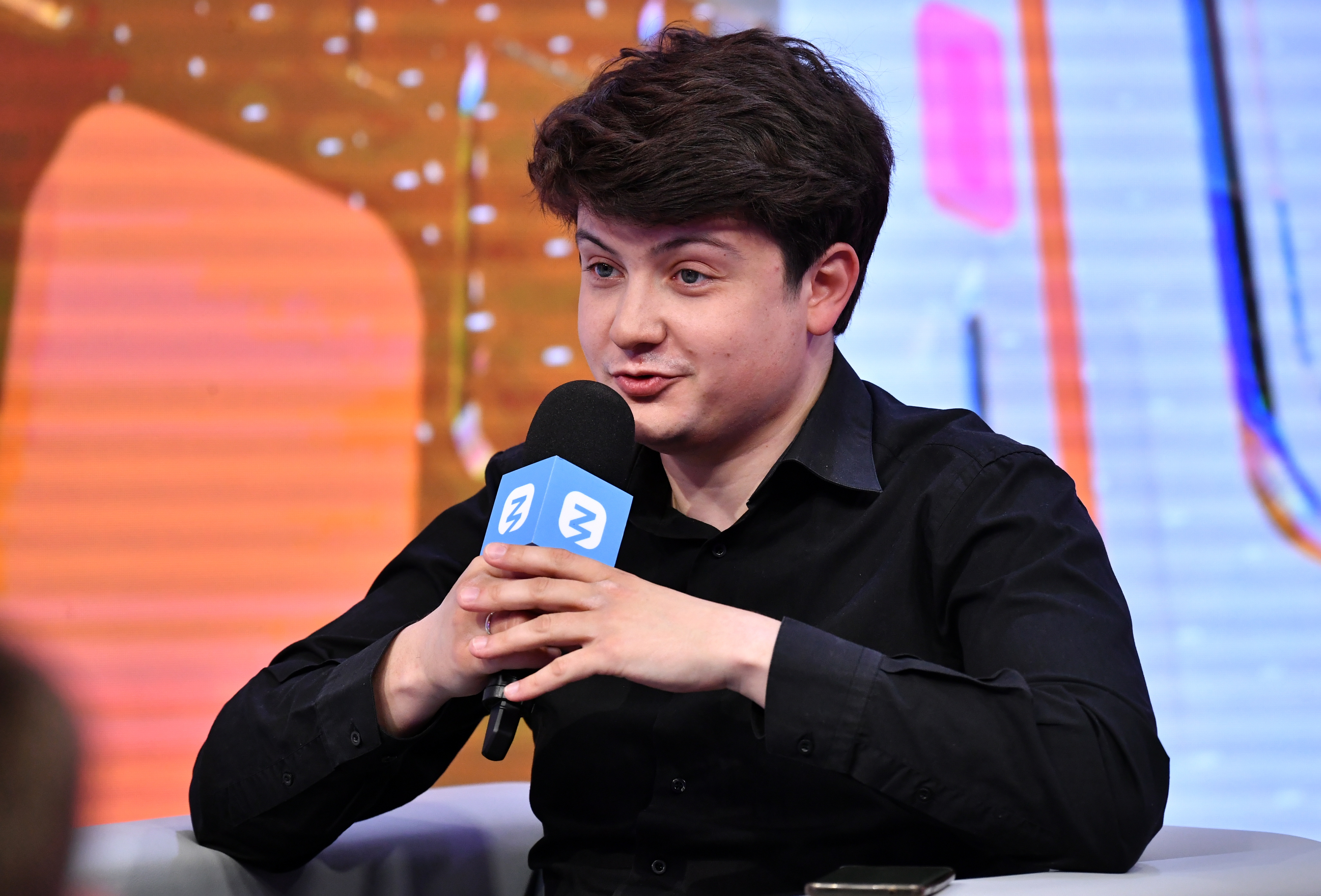 The virtuoso violinist Pyotr Lundstrem has repeatedly performed in front of soldiers on the battlefield and in hospitals in the Donbass. He spoke about the reasons for the bold act and the motives in an interview with the Petersburg Diary newspaper.

The musician admitted that he wanted to get to the region from the first days of a special military operation and went there at the first opportunity. Piotr has already been to Donbass three times: he brought humanitarian aid and gave concerts. The military always greet him with joy, and during the time of communication they became close people for him: always returning to Moscow, he sincerely hopes to see them again during his next visit.

For the military, Lundstrem most often plays “Chaconne” by Johann Sebastian Bach – it is with this composition that the violinist associates the land of Donbass. There were cases when during a performance not far from Peter there were fights, but he did not stop playing.

“I stood on an impromptu stage from a pallet, and two kilometers from us there were battles for the Ilyich plant and Azovstal. All around were people who had lost their homes, who came for humanitarian aid. Morally, it was one of the most difficult concerts for me,” the violinist confessed.

This incident did not affect the decision of the virtuoso to continue to give concerts in the special operation zone. The next time he spoke in front of a special forces company of the Russian Guard in Popasna: there he saw a burned-out temple and soldiers who were looking at a fresco with the apostles Peter and Paul – safe and sound.

“A real miracle. Soldiers were standing nearby, I approached them and suggested:” Let’s play. — a gift from the special forces,” said the musician.

According to him, representatives of Russian culture now simply “should be in the Donbass, because they themselves need it.”