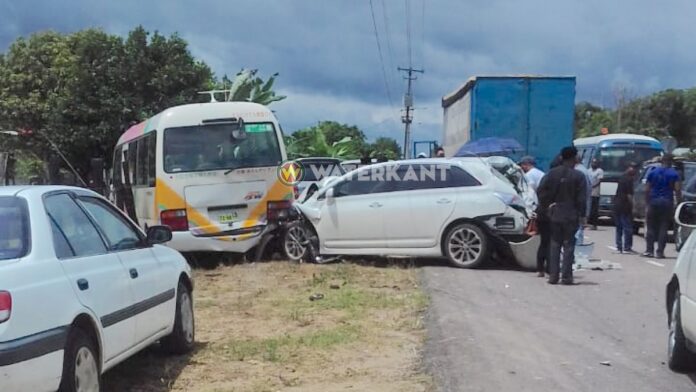 In a serious collision this afternoon in Suriname, a person got stuck under a bus. The traffic accident took place in Catharina Sophia, Saramacca. Several people have been injured.

A funeral was underway at the time of the collision. The white passenger car was presumably rammed from behind by the blue truck (photo). Due to the impact, the passenger car then hit the bus (left), exactly where the victim was standing.

The man ended up under the bus as a result of the impact. It is probably the bus driver himself. Angry bystanders pulled the truck driver from his vehicle and held it in a stranglehold until police arrived. The Surinamese fire brigade was called in to provide assistance. After the accident, someone went live (images below).

UPDATE – The bus driver who was trapped under his own bus has died from his injuries. 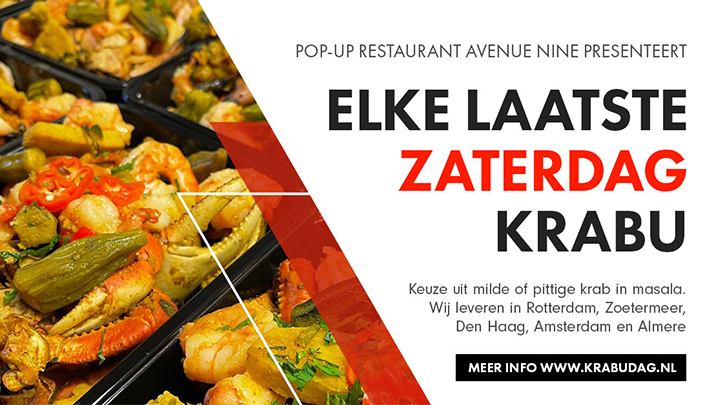 READ  Keys to the low incidence of covid-19 in Venezuela