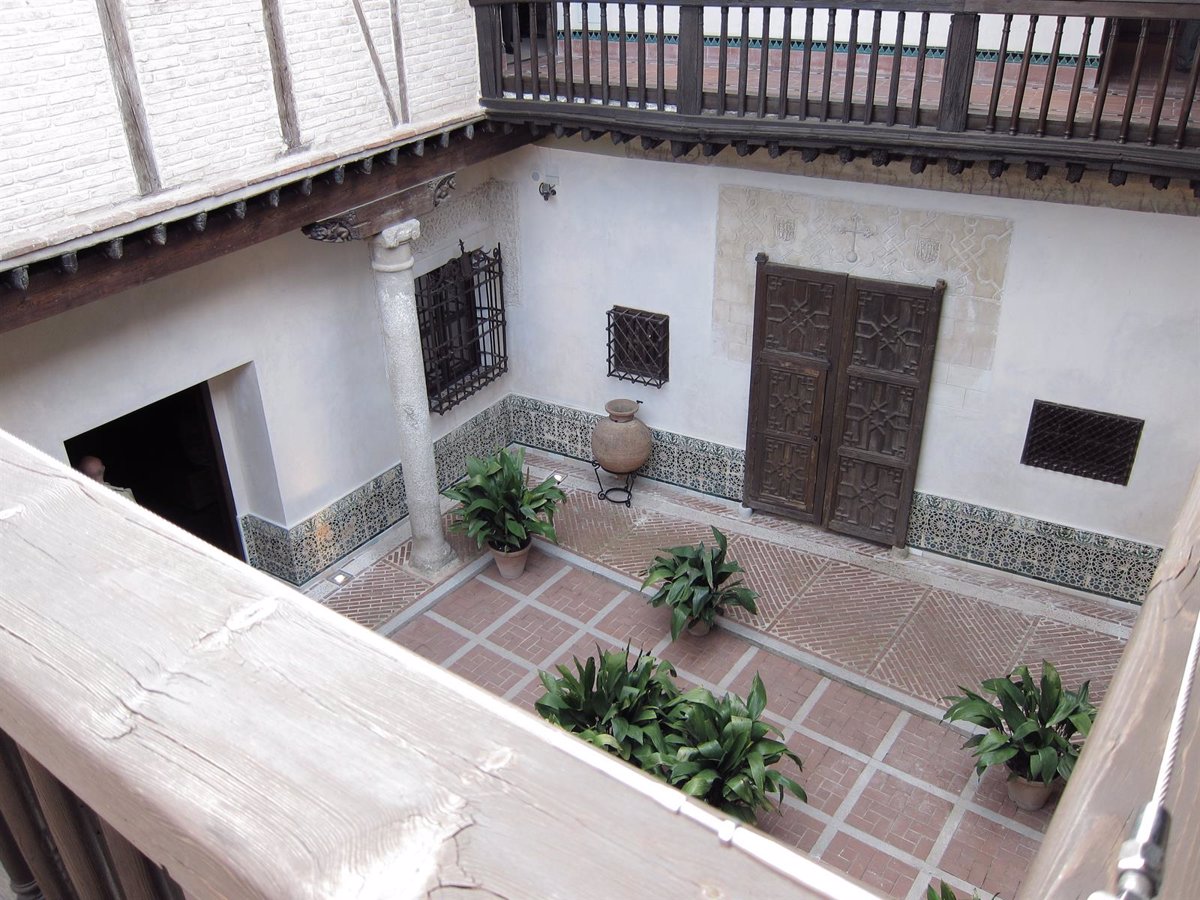 The groups Vesalius and Zarabanda and the performer Sara Águeda are the three protagonists of the series of concerts organized by the Museo del Greco de Toledo in the evening, at 8:00 p.m., for July 20 and 27 and August 3.

The cycle will be opened on the 20th by the Vesalius group, made up of Cristina Bayón, Alejandro Casal and Alejandro Marías, in the Toledo courtyard of the Museo del Greco. Vesalius is a project that was born with the intention of making known unpublished repertoire from the 17th and 18th centuries, rescuing magnificent pieces from oblivion and recovering our musical heritage, which they will present under the title ‘Dolcezza ed Asperezza’.

The group is made up of Cristina Bayón (soprano), Alejandro Casal (harpsichord) and Alejandro Marías (baroque cello), and the backbone of their repertoire is the presence of a continuous bass and voice, according to information provided to Europa Press by the museum.

In this first concert, the baroque music of the 17th century will become an excellent vehicle to make us travel through different emotional states or affections, in an enclave as magical as the Toledo courtyard of the Museum.

On July 27 it will be the turn of the group Zarabanda, made up of Álvaro Marías, Alejandro Marías and Jordan Fumadó, who will offer a concert entitled ‘Musical mannerism and the origin of the sonata’, in the Gardens of the El Greco Museum. Zarabanda, a group made up of Álvaro Marías (record flute), Alejandro Marías (viola da gamba) and Jordan Fumadó (harpsichord and organ) has vindicated from its origins the intellectuality of mannerist music, very often misunderstood and interpreted in an unfavorable way.

This style, contrary to what you would later become accustomed to, revels in leaving the audience wanting more, and constantly leading them down the opposite path they might expect. In the gardens there will be a demonstration of musical virtuosity for which interesting pieces from the first half of the 17th century have been recovered.

Finally, on August 3, under the title ‘The harp of our land’, the Chapel of the El Greco Museum will be the stage where the performer Sara Águeda (two-tone harp and voice) will perform, who, with extensive experience behind her, He has specialized in the use of the harp as an instrument, recovering sounds that were familiar to the inhabitants of Spain in the Modern Age, and with which we have lost contact.

The point and end of this cycle will serve to return to the harp the importance it had during the Baroque in the Iberian Peninsula, when it became an indispensable instrument.