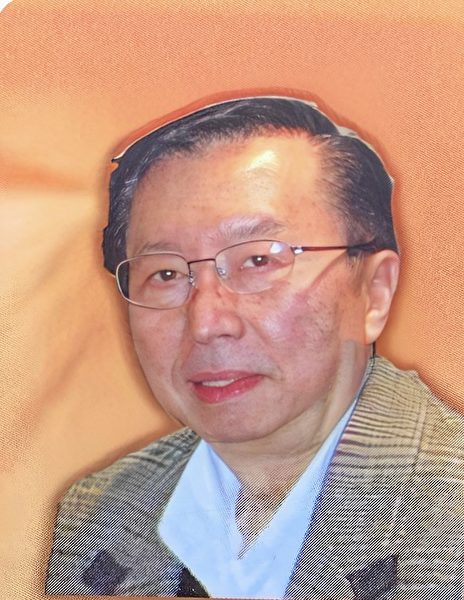 [Epoch Times, August 8, 2022]Veteran media personality and former World Journal Vancouver editor-in-chief John Hsu passed away in Richmond on the 5th at the age of 83.

Xu Xinhan was born in Indonesia and then went to Taiwan to study. He graduated from the Department of Journalism of Chengchi University in 1964 and devoted his life to journalism. He was a reporter for the Central Daily in Taipei, and after immigrating to Canada, he served as the editor-in-chief of the New National Daily and the Vancouver World Journal for a total of 30 years.

Xu Xinhan has been writing for decades and has published many in-depth and important reports, which has made outstanding contributions to the promotion of political, economic and cultural exchanges in the Chinese-speaking world. On the other hand, in his early years, he promoted and cultivated many news talents, disseminated Chinese and English media in Greater Vancouver, and was an important promoter of improving the professional standard of overseas Chinese media.

Xu Xinhan was diagnosed with cancer a few years ago and continued to follow up for treatment. Unfortunately, it recurred earlier this year. After being diagnosed by a doctor, he was transferred to An Ning Care and passed away peacefully on the morning of the 5th. The family will hold a public memorial service on a date.