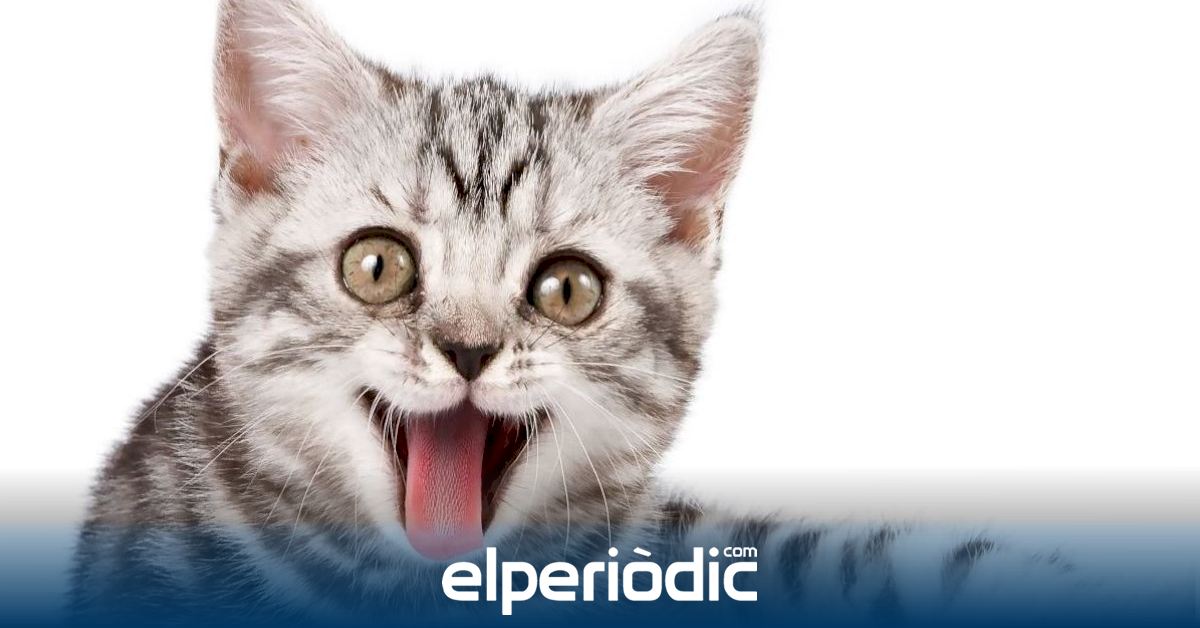 The Valencia City Council has launched a new public awareness campaign against animal abandonment during the most critical time of the year, summer. “This campaign adds to the different initiatives and the work that the Department of Animal Welfare of the Valencia City Council is carrying out to promote, in the short term, the adoptions and fostering of the animals that we care for in our centers. And, in the long term, with awareness campaigns that aim to educate in respect, appreciation and protection of the animals with whom we live”, explained today the councilor for Animal Welfare, Glòria Tello.

The campaign photographs are images of real animals and spontaneously capture smiles and endearing gestures of different cats and dogs, which attract the viewer’s attention and invite reflection on the fact that the well-being and happiness of these living beings directly dependent on their masters. “Happy with you” is the main text of this campaign, which is completed with another very forceful phrase, which challenges us directly: “Leaving is a crime”.

The design of the posters, which can now be seen on display in the city’s street furniture, is by Boke Bazán, a designer established in Valencia since 1985, who maintains a very close relationship with culture through design projects in which it has collaborated with, such as the Teatro Principal, Las Artes, the Palau de la Música, La Nau or the Mostra de València.

See also  In "Zaozyorny" the "Igogoshka" stable was burning. The cat and the dog died, the horses were taken away the day before