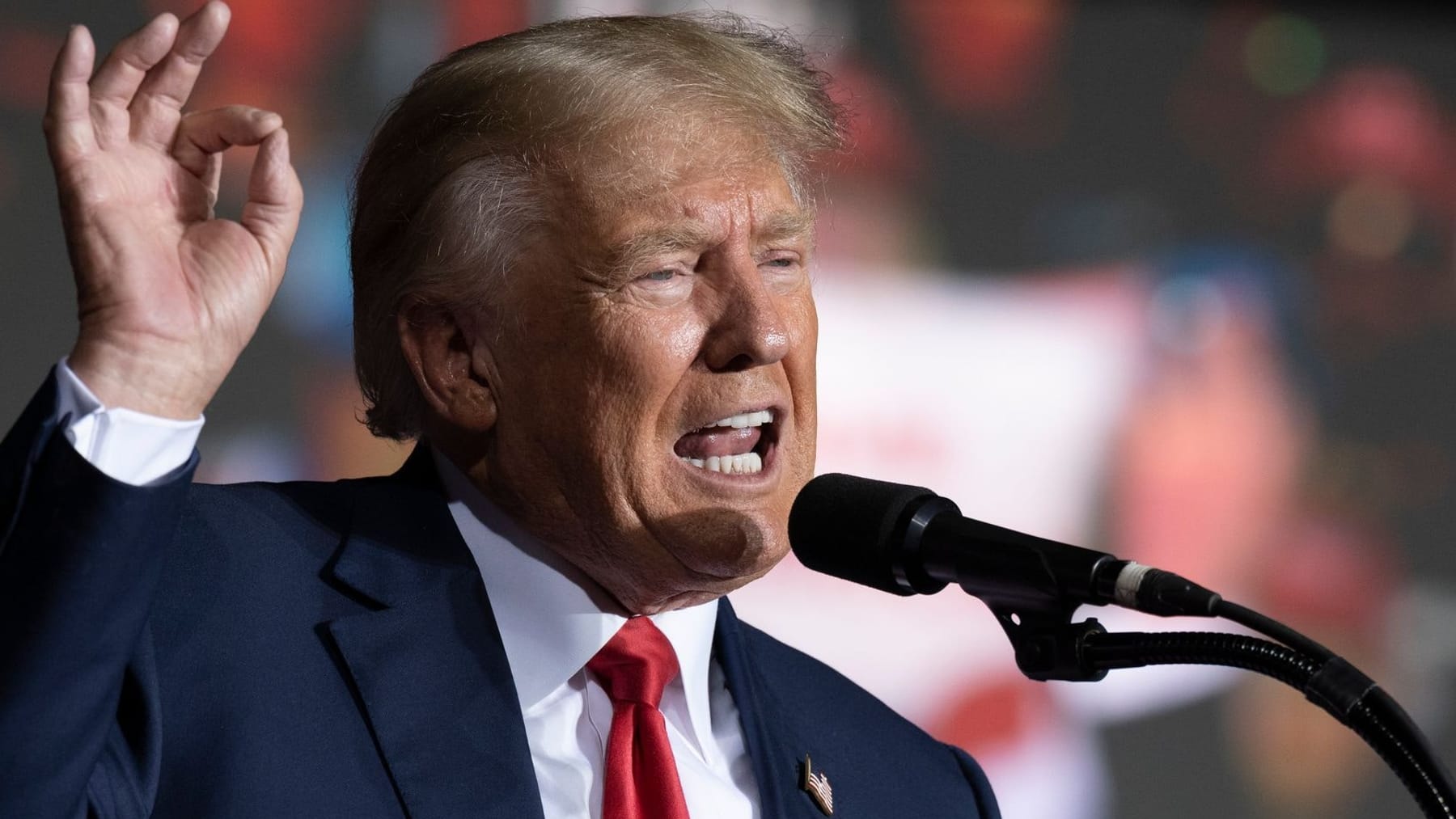 There is still no clear winner between Democrats and Republicans in the midterm elections. A “red wave” is missing, at least for the time being.

The most important things at a glance

Rarely has the stakes been so high in the US midterm elections as this year. Are the Republicans around former US President Donald Trump gaining power, or is incumbent Joe Biden getting clear support again? You can read the latest developments relating to the midterms here in the news blog.

6:59 p.m.: US President Joe Biden wants to give a speech on the midterm elections in the US on Wednesday. The US President’s Office announced that the speech will take place at 4:00 p.m. local time (10:00 p.m. German time).

But Maloney, chairman of the Democratic Party’s campaign committee, says it’s too early to predict the outcome of a number of other races or even answer the question of which party will control the US House of Representatives.

5:55 p.m.: Residents of five US states have voted on whether to legalize adult-use marijuana. A growing number of states have legalized marijuana in recent years, although the drug remains illegal under federal law.

The legislative changes were passed in Maryland and Missouri, according to voting results released by the Associated Press. In Arkansas, South Dakota and North Dakota there is no majority for it.

3.45 p.m.: Control of the US Senate may not be decided until December 6th. In the US state of Georgia, after counting 99 percent of the vote, neither the Democratic incumbent Raphael Warnock nor his Republican challenger Herschel Walker seems to have achieved a result of more than 50 percent. Therefore, a runoff election on December 6th could be necessary. Warnock, an Atlanta pastor, also won his seat in a runoff in 2021.

German politicians react to US election

Kremlin: Relations with US “bad” even after congressional elections

12 o’clock: Even after the US congressional elections, relations between Russia and the US will remain “poor,” according to the Kremlin. Kremlin spokesman Dmitry Peskov said in Moscow on Wednesday: “These elections can’t really change anything. Our relations are currently bad and they will remain bad.” Relations between the two countries are currently at a low point because of the Ukraine conflict.

Russian President Vladimir Putin’s spokesman added that while the US congressional elections are “important”, they should not be “overestimated” for the future of “bilateral relations in the short and medium term”. For years, the Kremlin has been accused of interfering in US elections, particularly through online media campaigns. Peskow said: “We are so used to it (to the allegations) that we don’t even pay attention to it anymore.”