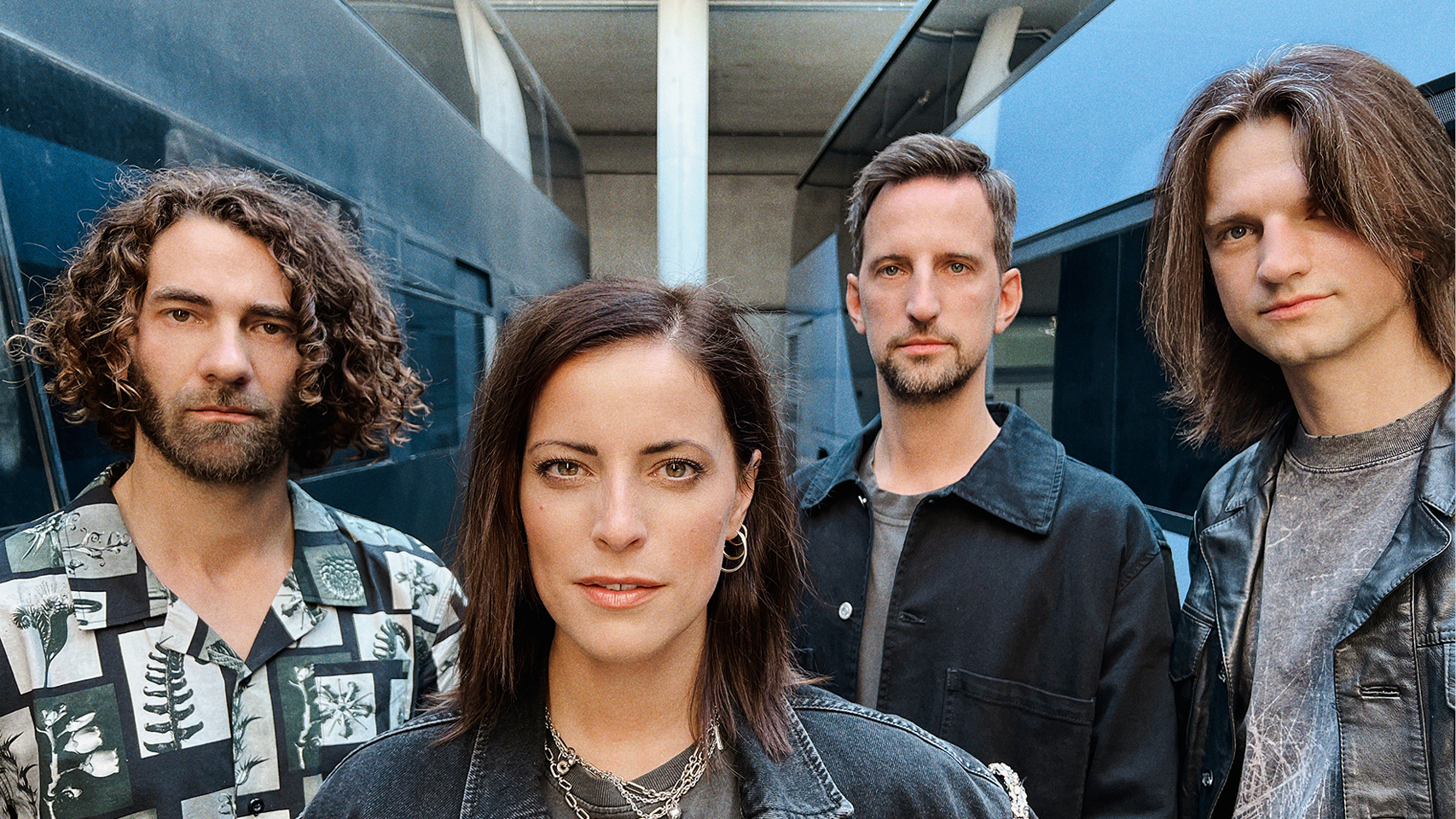 MUNICH. UP ON – to the Tollwood Summer Festival 2023: SILBERMOND will be making a stop on July 7, 2023 in the Tollwood Music Arena. While the Bautzen rock-pop band SILBERMOND was still on a big open-air tour through Germany, Austria and Switzerland, singer Stefanie Kloß announced the UP OPEN – SUMMER 2023 directly from the stage in front of a sold-out house on the banks of the Elbe in Dresden: For one Of the ten shows, SILBERMOND exclusively chose the Tollwood Music Arena in Munich! The exclusive presale starts on Wednesday, August 17 at 10 a.m. on eventim.de.

Only recently SILBERMOND (Photo: Verschwende Deine Zeit GmbH) – almost three years after the last number one album “Steps” – released their new single “AUF AUF” and thus heralded the next, new musical chapter. “AUF UP” is hopeful and melancholic at the same time and, despite all the crises, is intended to encourage people to hold their heads up and not give up.

“I’ve never been so thirsty / for people, freedom, closeness / so full of big plans.”

As part of their two large-scale open-air concerts on the sold-out banks of the Elbe in Dresden, SILBERMOND celebrated the live premiere of “AUF AUF” together with the 24,000 fans. In addition to the many special moments – with confetti cannons and stage diving – another highlight of the evening. After SILBERMOND have delighted tens of thousands of fans weekend after weekend in Germany, Austria and Switzerland as part of their open air shows since the end of May, Steff, Thomas, Johannes and Nowi would like to tie in directly with these wonderful concert evenings next year. Until then, the band will not be playing an indoor tour, but will start directly with new songs in the AUF AUF – SUMMER 2023 – and on July 7, 2023 also in the Tollwood Music Arena.

SILBERMOND didn’t choose the tour motto without reason. Just like the accompanying single, the concerts are intended to give courage. “We would like to give our fans a break in their heads, play away difficult thoughts and look ahead together,” explains the frontwoman and continues: “This summer has given us so much joy. Coming together night after night, really together, looking into each other’s eyes and sharing these moments together. We won’t be waiting years for that again!”

Steff bei „The Voice of Germany“

From Thursday, August 18th until the beginning of November, Stefanie Kloß can be seen again as coach of the 12th season of “The Voice Of Germany” on Pro7 and SAT.1 together with Peter Maffay, Mark Forster and Rea Garvey.

The exclusive presale for the concerts of AUF AUF – SOMMER 2023 starts on Wednesday, August 17 at 10 a.m. on eventim.de. From the following Monday, August 22, concert tickets are available for EUR 59.60 (reduced EUR 56.73) from the Tollwood ticket hotline on 0700 383850 24 (approx. 9 cents/min depending on the caller network), at https://www .tollwood.de or via the official ticket partners Munich Ticket and Eventim.