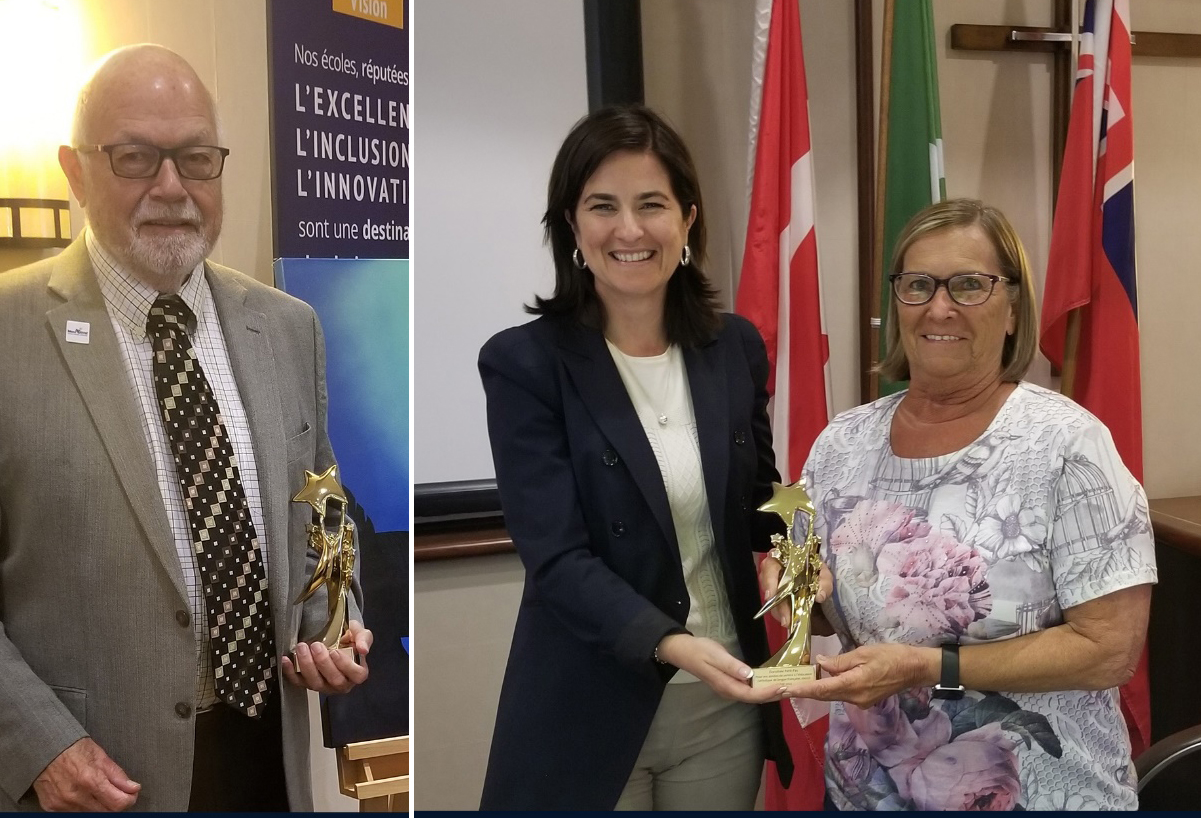 “We congratulate you and thank you very warmly for your commitment to French-language Catholic education,” said Geneviève Grenier, president of the Conseil MonAvenir.

“You defend the interests of students and families with courage and conviction. After all these years, you are still driven by the same ambition: to provide access to quality French-language Catholic education and to transmit the Catholic faith and the French language to new generations.”

According to André Blais, the Director of Education, “their loyalty and their tenacity in campaigning for better access to French-language Catholic education has made it possible to obtain new spaces for the Francophones of their regions”.

“It is an honor to continue with them the fight for majority-equivalent school facilities, especially for the families of Hamilton, Brant, Haldimand and Norfolk who are eagerly awaiting the opening of the new Mother Teresa Catholic Academy High School. .”

The MonAvenir Catholic School Board welcomes more than 17,000 students this year, in 62 schools in half of the Ontario peninsula: from Niagara to Peterborough, via Toronto and Georgian Bay.