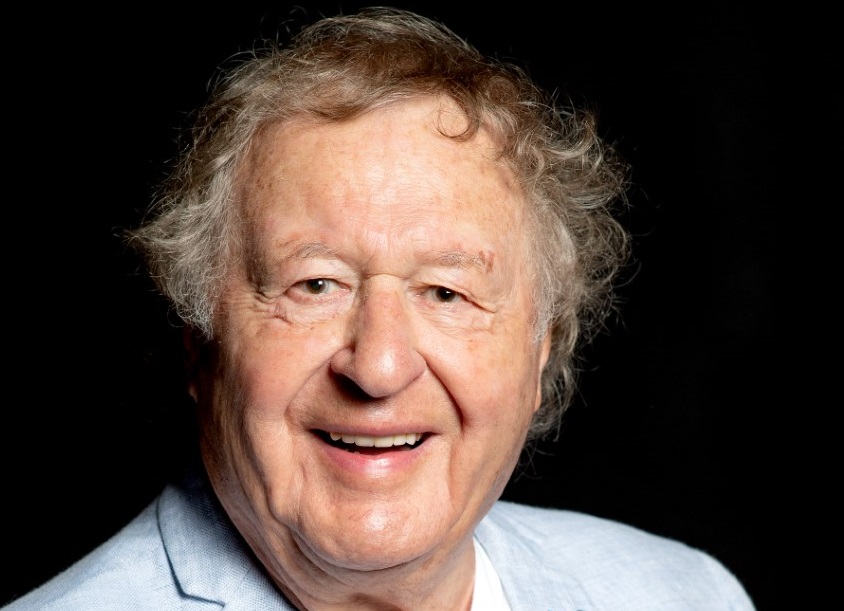 The Ensemble vocal Bérard-Dupéré et ses amis confirms the presentation of a concert in double program on November 26 (7:30 p.m.) and 27 (1:30 p.m.) in the Notre-Dame-de-Lourdes church in Mont-Joli , in La Mitis.

The management of the choir had taken the decision to postpone its concert from September 11 to October 2, due to the health problems of some members of the group.

“We wanted to avoid any form of contamination, while allowing the presentation of the spring concert and the 2022 Christmas concert during the same weekend. We are not giving up and the double concert is the best solution for the satisfaction of our public. Rehearsals have resumed for these two concerts,” says choirmaster Bérard Dupéré.

“Spring concert ticket holders are asked to keep them as no refunds will be made, the postponement being an exceptional situation beyond our control. The Executive Committee of the Ensemble wishes to apologize to its clientele for this unprecedented situation in 18 years of existence,” adds Mr. Dupéré.

The concert will be an opportunity to award more than $1,000 in vouchers (IGA & Irving) as prizes.

Popular host, magician and entertainer Jean Brisson has confirmed his presence at both concerts and will act as master of ceremonies.

The sale of tickets for the Christmas concert is scheduled for mid-October at the usual points of sale as for the rest of the tickets for the spring concert, which are still on sale at the same points of sale at the cost of $15 in admission. general at: Uniprix downtown, Bijouterie l’Or Temps, Visique Optometry Clinic (Galeries Mont-Joli), Musique Falado and Dépanneur Irving Denis Lavoie, Boulevard Gaboury.

In the meantime, choral singing enthusiasts interested in joining the vocal ensemble can do so by email or at 418 732-5085.