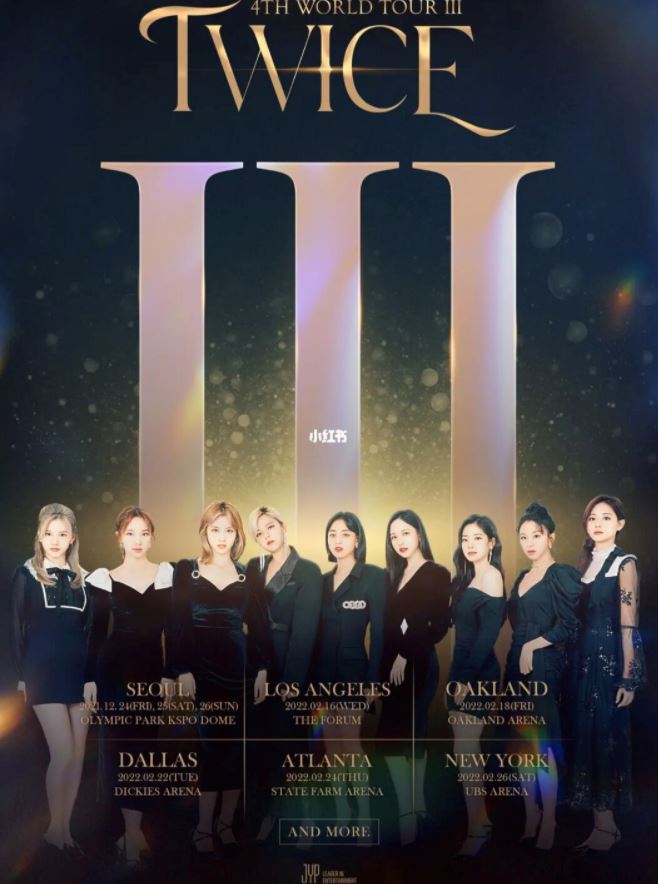 The concert tour was originally scheduled to hold final performances in Seoul and Tokyo Dome in March 2020, but due to the spread of the Chinese Communist virus (COVID-19/Wuhan pneumonia) epidemic, the concert had to be cancelled.

TWICE will release their third official Korean album “Formula of Love: O+T=<3" on the 12th of this month. They will also release their ninth Japanese single "Doughnut" on December 15th, and then on December 24th. Start the fourth world tour "TWICE 4TH WORLD TOUR'Ⅲ'".

*This website reserves the right to delete any messages that are gender-discriminatory, personal attack, vulgar, slanderous or racist in nature.