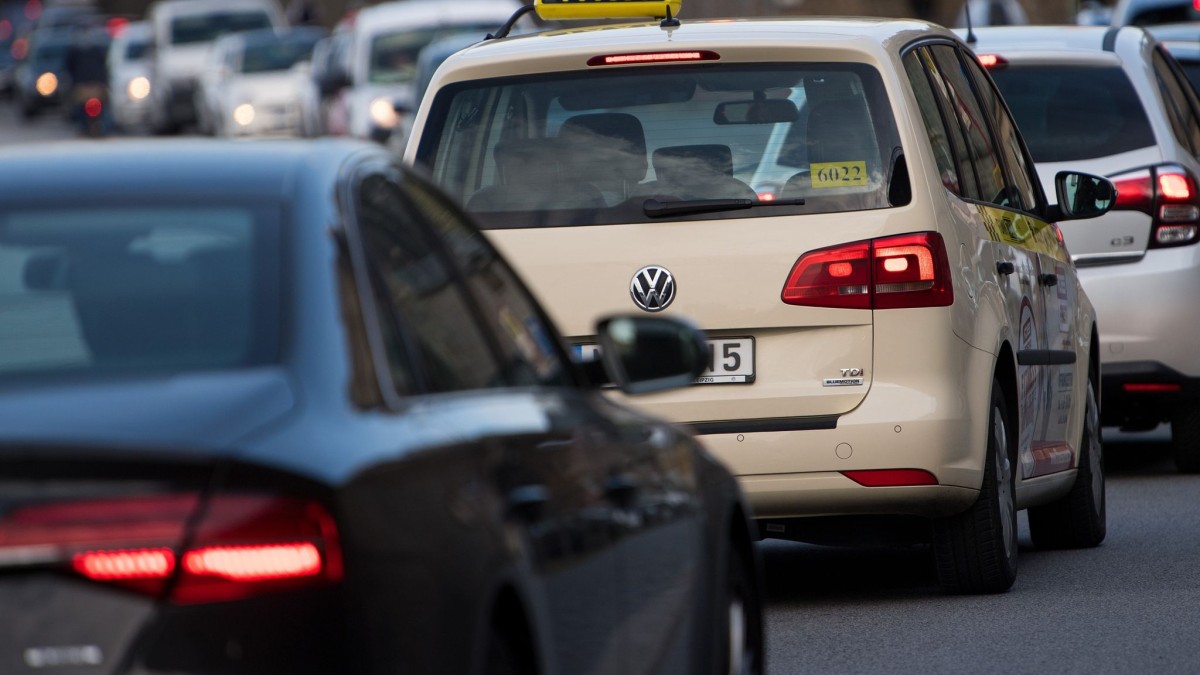 Schwabach (dpa / lby) – A frightened horse temporarily led to a complete closure of Autobahn 6 near Schwabach. Police, fire brigade and a vet were on duty. As the police announced on Monday, the two owners of the animal were traveling towards Heilbronn in a horse trailer the day before when the four-year-old horse became restless in the trailer and the men stopped on the hard shoulder. When the police arrived, the horse freed itself from the trailer, fell onto the road and climbed over a crash barrier. The officials then blocked the highway so that the animal could not run into traffic.

The 20 and 22 year old horse owners should then lead the animal to the next exit. An acquaintance of the two men came along, was kicked in the stomach by the anxious horse and had to be taken to a clinic with minor injuries. Finally, the fire brigade and a veterinarian had to rush to help. According to the information, the firefighters opened the safety barrier over which the horse no longer wanted to climb, and the veterinarian gave the animal a sedative injection. Ultimately, the animal could be led back into the trailer and driven to a riding stable.

The complete closure of the A6 in the direction of Heilbronn was lifted again on Sunday afternoon after around two hours. In the opposite direction, the highway also had to be temporarily closed due to the operation.

See also  all that pets give us