The recipient of this gift is the son of Serigne Moussa Mbacké Gagnessiry Ibn Serigne Bassirou Mbacké Ibn Serigne Touba Khadimou Rassoul. He is, thus, described as a model religious leader who always straddles the precepts of the Islamic faith.

Serigne Moukabaro, as he is known with a touch of affection, tirelessly works for the preservation and revalorization of the teachings of his grandfather, Cheikh Ahmadou Bamba Khadimou Rassoul. In Kaolack, this “Baye Fall” by Serigne Bassirou Mbacké Khadimou Rassoul is active in education and agriculture. He is working to straighten several young people who have lost their way.

Today, his voice counts a lot in the capital of Saloum. Recently, the young religious leader founded a new village called Touba Nawel, on the outskirts of Kaolack Commune.
This is a source of pride for the Mourides! 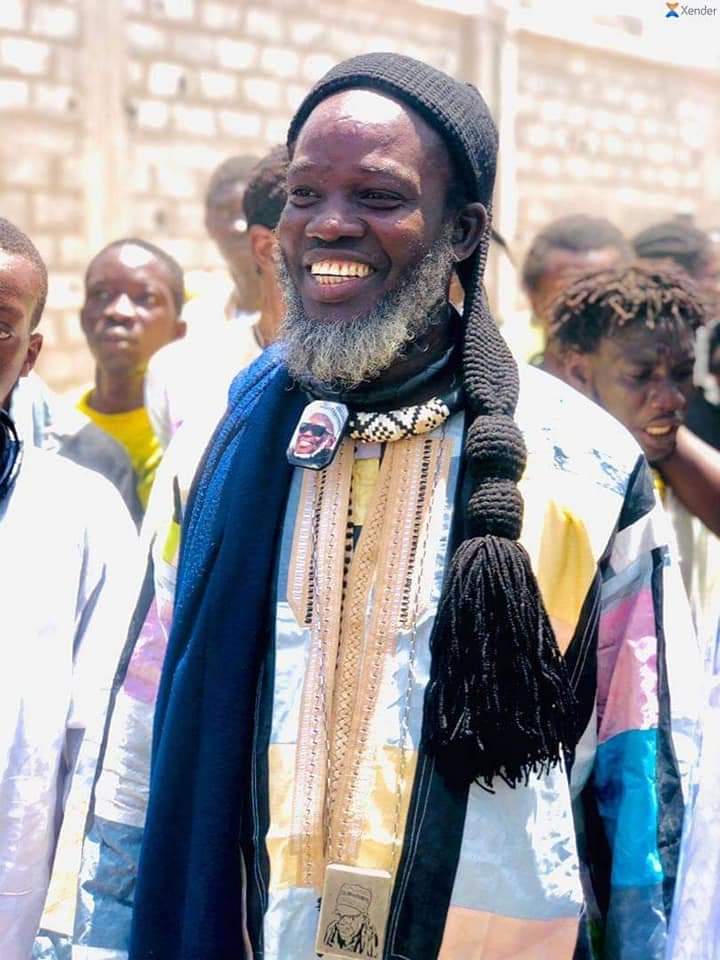