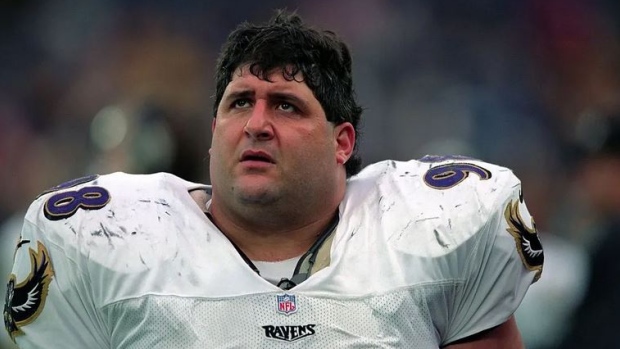 The gentleman with the nickname “Goose” is long gone.

The goose, Tony Syracuse, died at the age of 55. As with all of the Colts Country, I harm my coronary heart ❤️🙏🏼🏈

The defensive tackle, Silagsa, played for the NFL for 12 seasons with the Colts and Baltimore Ravens from 1990 to 2001. Silagsa was a member of the Ravens Tremendous Bowl XXXV profitable group, which defeated the New York Giants 34-7 in 2001.