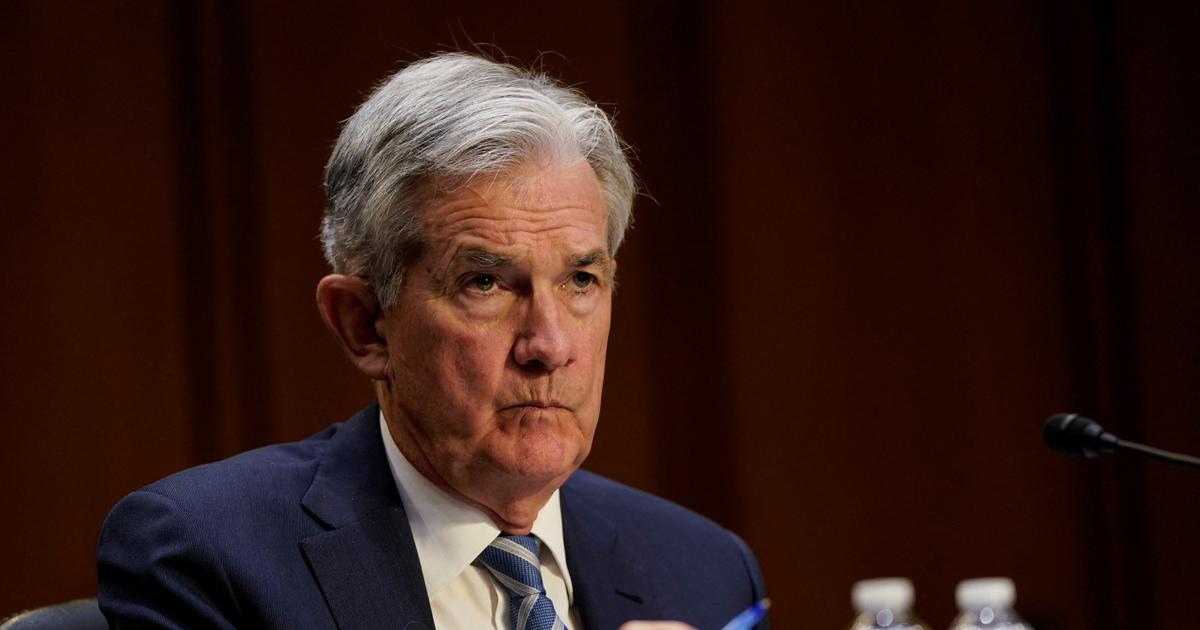 The Tokyo Stock Exchange was in the green Thursday morning, June 23, as investors digested statements by the Fed boss before the US Congress, where he admitted the risk of a recession in the United States. The flagship Nikkei index gained 0.72% to 26,338.86 points around 12:40 a.m. GMT and the broader Topix index gained 0.63% to 1,864.25 points, despite Wall Street closing down slightly the day before.

Read alsoUnited States: a recession is certainly a possibility, admits the boss of the Fed

US Federal Reserve (Fed) Chairman Jerome Powell acknowledged on Wednesday that a recession is “definitely a possibility” in the United States with the more aggressive monetary tightening of its institution to tame inflation, but that it was not “not at all the desired effect”. He also said a soft landing for the US economy would be “very difficult” to achieve. But these assertions did not really surprise the equity markets, which have already made the same analysis in recent times. A new audition of Jerome Powell is scheduled for Thursday.

Oil continued to brood after its heavy losses the day before, in particular against the backdrop of fears of a US recession. After 0:20 GMT, the barrel of American WTI still yielded 2.05% to 104.91 dollars, and the barrel of Brent from the North Sea lost 1.83% to 109.69 dollars.