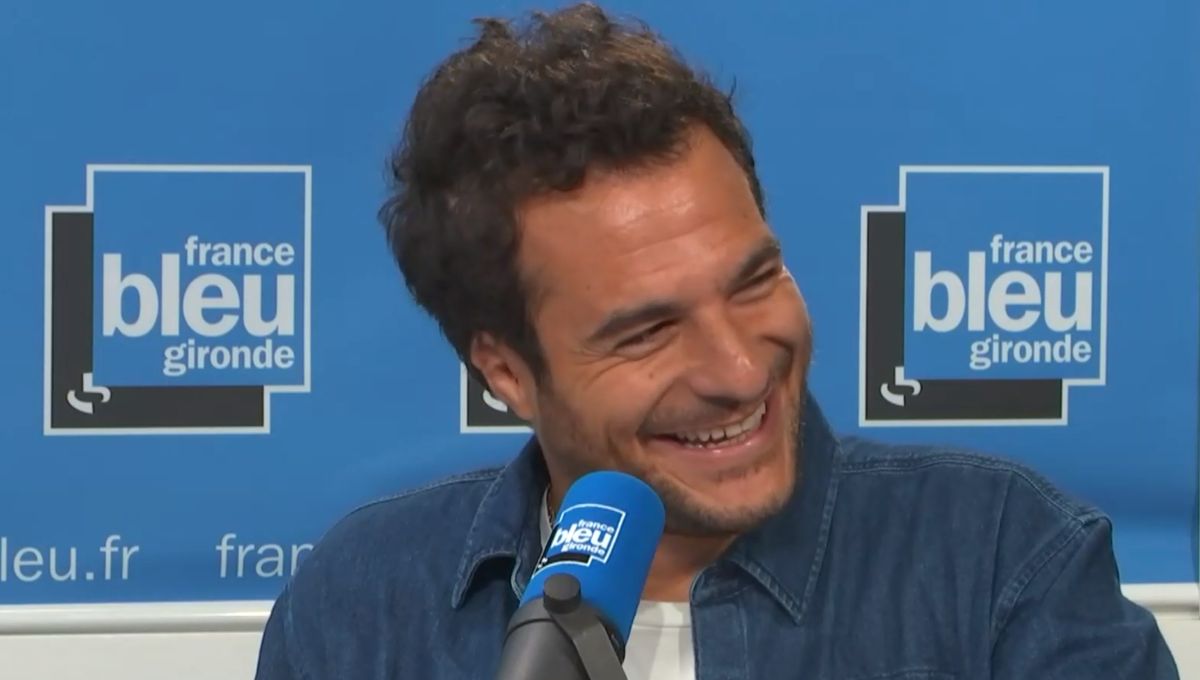 He represented France at Eurovision with his hit “J’aicheré”… and he found success. Amir
continues on its way. From the show The Voice on TF1 in 2014 to the release of his album “Ressources”, the singer knew how to slip into the hearts of the French. As he prepares to make theArkea Arena
in Floirac on Wednesday December 7 for his tour, the star of the song confided in the microphone of France Bleu Gironde. “This show is going to be incredible” he confessed during his appearance on the Gavé bien show on October 12th. Something to delight the many fans who already have their precious sesame to attend this great concert postponed several times.

Beautiful “Resources” for this concert event in Gironde

While he had to postpone his concert because of the health crisis, Amir
has transformed this setback into an opportunity to refine a show that promises great surprises. The opportunity to find his greatest hits and the songs from his album “Ressources”. This summer, he released a very special version of this opus. “It’s not a reissue” he said on his social networks. “It’s a journey through time” by offering new, revised and corrected versions of his own hits. A fine proof of the inventiveness of the artist that he is! See you on Wednesday December 7 at the Arkea Arena in Floirac to discover this concert event!

See also  A performance based on the play by an American playwright will take place in the Chui Regional Theater » Society » www.24.kg