When the phone rings at 2 a.m., you have to go. “This is the case when you have to go get a dog at the police station and its owner has just been arrested. This is also the case when there is a death and no one wants to keep the cat. We intervened in a hotel in Brive where a lady had died in her room and two dogs were wandering in the hall, ”lists Philippe Hemery, one of the three officers in charge of the animal pound of Brive, which also covers 41 surrounding municipalities.

Sometimes they have to equip themselves with a bite-resistant jacket, a boxing helmet and a shell to enter an apartment when firefighters intervene for a home discomfort. “When it barks behind the door, we are called. Last year, they had to intervene in a traffic accident to extricate a dog from the trunk of a wrecked car. In winter, it often happens that cats, in search of heat, get stuck in the engine blocks …

A protective role against the animal and for the animal

“No day is the same”, summarizes Joris Nirelli who heads the service. A service, born in 1988, which has seen 500 cats and 300 dogs pass through its premises every year on average for ten years. “Out of 500 cats, ten are identified when they enter the pound. That is to say, they carry a chip which contains the contact details of the owner, ”he continues. Three quarters of dogs are.

See also  the Lite version with Animal Crossing gets a discount

“It could be a tattoo, but that means of identification tends to disappear. The pound has “a protective role against the animal and for the animal”. And one of its main objectives is to find the owners of animals either captured on the public highway or brought by Brivists.

One number: 9,788
This is the number of dogs living in Brive according to the National Identification File (Icad) in 2019. There were 540 more identified in 2020 in Brive.

The Brivists very sensitive to the animal condition

The latter “remain very sensitive to the animal condition,” says Joris Nirelli. Half of the animals that pass here are brought by the locals. But what happens to them when they are impounded? “For a cat, for example, we first do an investigation after a report has been made in order to avoid systematic captures. We check that it does not belong to a local resident. Sometimes there are disguised abandonments. “

They are then installed in one of the twenty-eight boxes dedicated to them. Seventeen for dogs attached to the Puymège SPA refuge, to the west of the city. The pound always intervenes immediately for a dog. 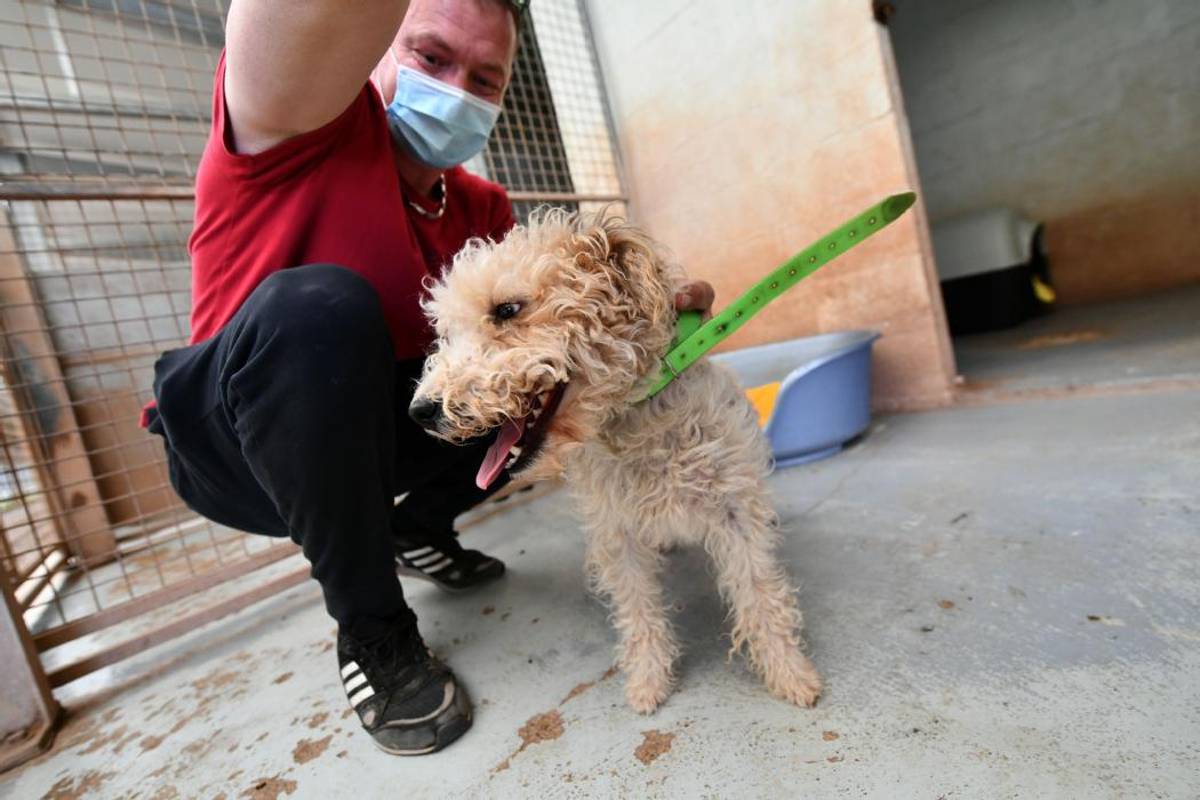 One number: 3,771
The number of cats listed at the Icad living in Brive in 2019. A figure that does not represent the reality of the population present in Brive since the vast majority are not chipped. 785 cats were however identified in 2020 in the gaillard city. “Three quarters of the cats taken in by the pound are social cats that belonged to someone and are not claimed. “

See also  Germany: Affected by the epidemic, the prices of agricultural products fell as a whole|Germany_Sina Finance_Sina.com

Eight working days to pick up your animal

The owners have eight working days to pick them up. “All the animals see a veterinarian. A cat or dog in the impound is healthy. There is no euthanasia unless the animal is in deplorable condition. It is always under the control of the veterinarian ”, underlines Joris Nirelli who also spends a lot of time on the phone to answer questions and advise users.

On the ninth day, the city becomes the owner of the animal. “It is then entrusted to associations so that their journey towards adoption begins. “On average, a dog is picked up by its owner after one or two days. A slight awakening seems to be operating among cat owners. »Twenty-eight cats were returned to their owners in 2019 against eighteen in 2018.