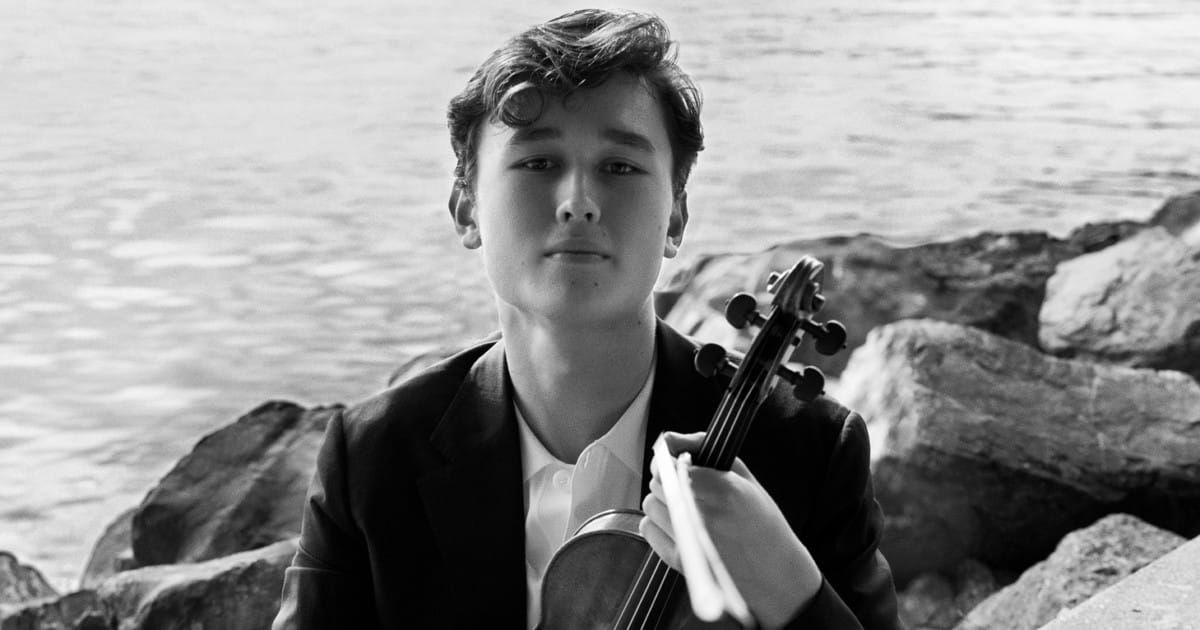 From New World Symphony by Dvorak, they have Violin Concerto of Tchaikovsky, passing through the rediscovery of the symphonic music of Louise Farrenc: here is the selection of Classic Radio concerts not to be missed this week!

It is at the Grimaldi Forum, in the magnificent Salle des Princes, that the Monte-Carlo Philharmonic Orchestra is making its comeback this Saturday. Under the baton of its artistic and musical director, Kazuki Yamada, he will perform three great classics of the repertoire. The opening The Roman Carnival of Berlioz, the masterly New World Symphony of Dvorak, whose listening always provokes pleasure and emotion, and the formidable Violin Concerto by Tchaikovsky, which will be played by the young Swedish virtuoso Daniel Lozakovich.

The return of Paavo Järvi to the Orchester de Paris

Paavo Järvi returns to the Orchester de Paris, of which he was Music Director from 2010 to 2016. For this return, the time of two concerts, the Estonian conductor has chosen the Violin Concerto by Tchaikovsky, again with a young performer, the Spanish Maria Duenas, who distinguished herself last year by winning, at the age of 18, the First Prize in the Menuhin Competition. The rest of the program gives pride of place to Scandinavian music. With Peer GyntEdvard Grieg’s seminal work, and, more rarely, the Symphony No. 2 “The Four Temperaments” de Carl Nielsen.

Lucas Debargue at the Seine Musicale with Insula orchestra

For her back-to-school concert Laurence Equilbey and the Insula orchestra have invited one of the most prominent pianists of the young generation: Lucas Debargue. He will play the Concerto pour piano n°2 by Beethoven. The other guest of honor will be Louise Farrenc. For several years Laurence Equilbey has embarked on a work of rediscovering this composer from the first part of the 19th century. The Insula orchestra will perform three orchestral works which testify to Louis Farrenc’s talent: the Openings n°1 and 2 as well as Symphony No. 2.

Find the news of the Classic