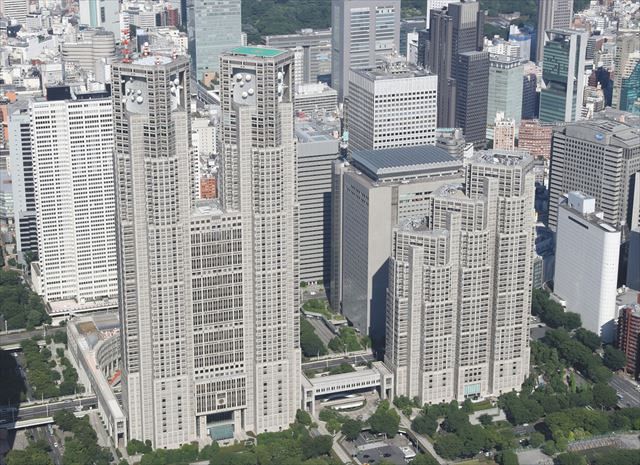 It turned out that the board of education in the capital, Tokyo, requested that flags be raised at half-staff on the day of the funeral of former Prime Minister Shinzo Abe. Experts point out that it may violate the “political neutrality” of the Fundamental Law of Education, but boards of education in at least seven municipalities nationwide have made similar requests. The fact that they all say that they are not forcing them to express their condolences suggests that the education administration is indifferent to the rights of children and teachers. In such a situation, is it okay to hold a state funeral that divides public opinion? (Special Press Department, Nakayama, Yoshiko Nakazawa)

◆ “Teachers and students worry about imprinting”

12th of last month. When a teacher at a metropolitan high school came to work, the Japanese flag was raised to about the middle of a pole in the school and fluttered in the wind. Flags at half mast for Mr. Abe’s funeral. A teacher fears, “I wonder if teachers and students will be imprinted on the country as a special person.”

A teacher at another high school said, “Having flags at half-mast at school means that teachers are forced to mourn. Why aren’t the principal and the board of education aware of this danger?”

Why did the capital ask for the flag to be raised at half mast, which caused confusion and doubts in the educational field?

A person in charge of the general affairs section of the Tokyo Metropolitan Government General Affairs Bureau, which created the request, explained, “We asked the various bureaus because Prime Minister Abe has contributed to the Tokyo Olympics and Paralympics.” The person in charge of the Tokyo Metropolitan Board of Education, who forwarded the documents to each school, said, “We didn’t create the requested documents, we just forwarded the administrative notices from the Tokyo Metropolitan General Affairs Bureau. Whether or not to actually send the documents is up to the principal, and we will force them to do so.” I have no intention,” he said.

The same root as the Hinomaru/Kimigayo problem

Although the metropolitan government denies “forcing condolences,” Toru Kondo, secretary-general of the “Association of those who have been punished for the ‘Hinomaru/Kimigayo’ unfair punishment”, shows a different view. “Many principals follow through on the instructions they receive from the board of education. This is because even principals are subject to performance evaluations by the board of education. Some did so because they feared that not raising the flag at half-mast would affect their own evaluations. Isn’t it

In Tokyo, in 2003, under Shintaro Ishihara, the Tokyo Metropolitan Board of Education issued an “October 23 notification” to disciplinary action against those who did not comply with standing facing the rising sun flag and singing Kimigayo at graduation ceremonies. A total of 66 faculty members who have been punished have filed lawsuits, and their punishment has been rescinded. The lawsuit is still ongoing, with a class action lawsuit filed in March last year seeking to cancel the disposition.

Mr. Kondo says that the tightening by the Tokyo Metropolitan Board of Education has permeated the educational scene. “It’s becoming commonplace for the principal to just do what the Tokyo Board of Education says. The forced condolence by raising the flag at half-mast this time is a common problem with the ‘forced respect’ in the Hinomaru/Kimigayo issue. At the state funeral that will be held in the future, schools may not only be required to raise their flags at half-staff, but they may also be asked to observe a moment of silence.”

Hidenori Fujita, a professor emeritus at the University of Tokyo who specializes in the sociology of education, said, “With Abe’s gunshot death, some faculty members may want to express their personal condolences for emotional reasons. But flying the flags at half-mast at school is excessive, and it’s fair to say that it’s a form of forced mourning.”

Mr. Fujita pointed out that there are various opinions and evaluations about Mr. Abe’s political achievements, and that there are rumors about his relationship with the former Unification Church. “Histing flags at half-mast in schools undermines political neutrality,” he said.