There was no water or light in the crumbling 2-storey building; bricks were sticking out from under the peeling plaster. The villagers themselves carried out heating, water, whitewash the club by hand, standing in the bucket of the tractor. Today, there is a museum, a simulator here, people gather in the evenings for rehearsals, concerts on holidays.

… The dashing 90s were in the yard. The state had nothing to support clubs, schools, and much more. There was not enough money for a club in the village of Zhosaly. It was cold in the 2-storey building, like outside, no windows or floors – they rotted, the roof was leaking, there were holes in the ceiling, writes “Range“@Gazeta_diapazon.

The club workers were given a room in the emergency building of the village council, where they brought firewood, coal from the house, heated the stove, so that even at that harsh time people could gather for rehearsals and dances. Plaster fell on the dancers’ heads during rehearsals from loud music, the audience watched the concerts of local artists, standing in the cold lobby of the club, but most importantly, they came, and the artists, despite all the circumstances, continued their work.

With librarian Tatyana Gaidai, with whom we work together to this day – I am the head of the club for 16 years, we made inscriptions and painted with paints on fabric and Whatman paper, this decorated the stage – we wanted so much to give her at least some warmth. 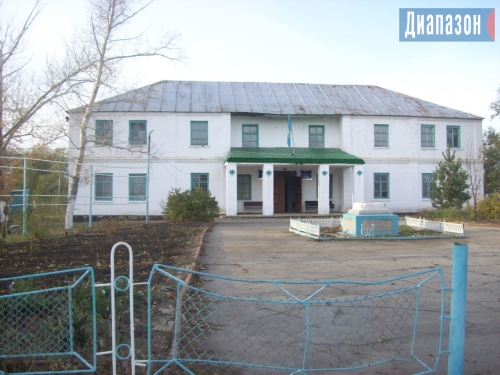 The club was falling apart, and people, in spite of everything, continued to sing, dance and play. Our artists were known throughout the region. 30 people sang in the choir, the trio of guitarists from Zhosaly knew even in Aktobe. They performed at regional competitions. The guys walked 4 km to Kempirsay in order to catch the Badamsha – Aktobe bus, get to the regional center and perform there. The most interesting thing is that no one paid them for it.

Once during one of our visits, the performance of our guitarists was shown on local TV. Then we rode in a taxi, and they asked us: “Was that you on TV yesterday?” “Us,” our guitarists answered with pride. 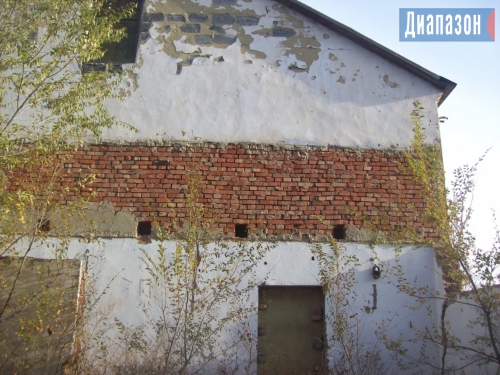 It was only in 2008 that our club was finally renovated. But there was no heating. It was conducted by the residents themselves. The heat appeared – there was no water. Madina Iskakova, an entrepreneur from Badamsha, helped with this. We whitewashed the walls of the club by hand, buying a bag of lime and standing in a tractor bucket.

Our club slowly began to revive. People brought furniture, flowers, toys here. Over time, a small museum appeared here. The residents also brought exhibits. Pelageya Rusenko donated an old spinning wheel to the museum. The former director of our collective farm Ivan Yuryevich Demishev broadcast the old radio, Pitsyk Lyubov Stepanovna – toys of the 60s, a chest, a radio and much more. The museum contains order books of war veterans with their photos. All this is the history of the village and the people who lived and live here.

In 2009, the staff of the club was expanded, an accompanist, 3 watchmen and 2 technicians appeared in the club. Technician Nina Filatova sews costumes for our artists. Altynshash Baimenshina has been working as an accompanist for more than 10 years, she is also the head of the choreographic circle “Gulder”. 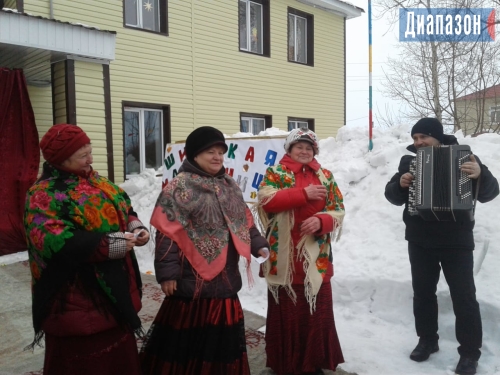 Our club, which once seemed to collapse, has become a real center of culture today. We are our “Field of Miracles”, “Leader of the 21st century”, KVN, “Guess the melody”. In the “Women’s Stories” club, our residents share beauty secrets, different recipes and useful tips. 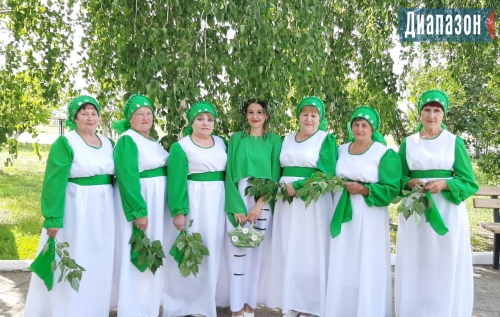 Our club is completely different. The roof was replaced, plastic windows and doors were installed, walls, floors, ceilings were renewed, gas heating was installed. 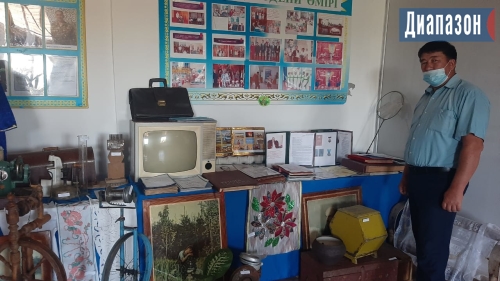 Wouldn’t that have been all if the villagers had not once taken to work themselves? Unlikely. I am sure that in order to change something, it is important not just to ask, to be indignant, to demand. Sometimes it’s helpful to roll up your sleeves and get down to business yourself. 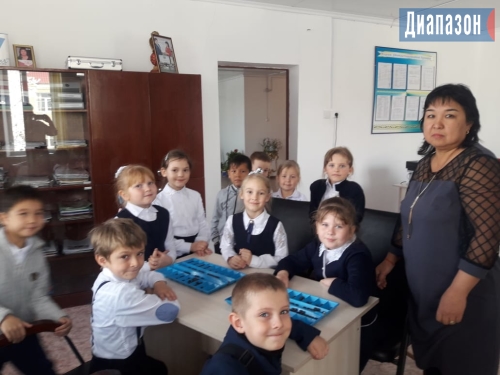