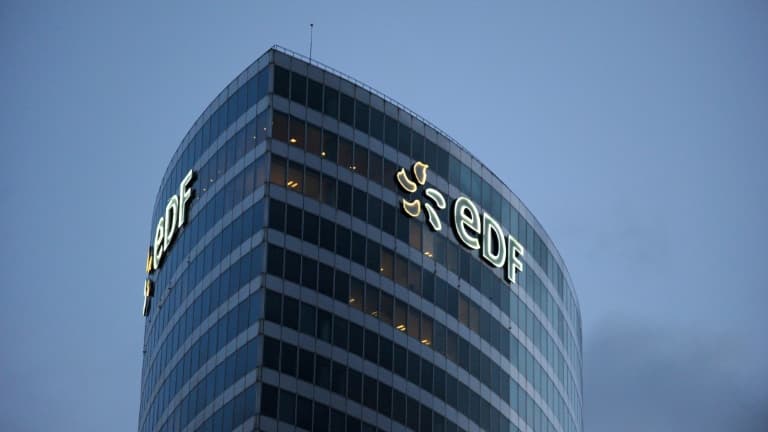 The proposed renationalization of the energy company was filed on Tuesday with the AMF, the financial market authority.

17 years after its IPO on the Paris Stock Exchange, EDF will soon exit. The State, which today owns 84% ​​of EDF, has in fact filed its “simplified” takeover bid (OPA) project with the AMF, a first step in the process of withdrawing EDF from the stock market, says AFP.

It will be recalled that faced with the difficulties of the energy company, the government announced in July its intention to acquire the 16% stake in EDF that it does not hold. This remainder is held by group employees (1%) and minority shareholders (15%).

At what price? The price proposed by the State is 12 euros per share. The total amount of the operation for the finances of the State therefore rises to 9.7 billion euros.

An amount well below the value of its share when it was introduction en 2005, which was then 32 euros. “The title even climbed to 80 euros per share, it was the star of the CAC”, remarks Nicolas Doze, editorial writer for BFM Business. This amount is disputed by certain minority shareholders.

The independent expert appointed by EDF’s board of directors now has a maximum of 20 working days to submit his opinion on the price proposed by the State. Then, the AMF will have to give its agreement and the State will have about ten days to formally launch its withdrawal offer.

Why return EDF to 100% in the bosom of the State? “Nationalizing EDF gives us every chance of being more independent in the years to come in terms of energy,” Bruno Le Maire said on Thursday. “It is a strong and necessary strategic decision for the country”.

EDF is in great financial difficulty, in particular because of the increase in 20% of the annual electricity quota sold at a reduced price to its competitors to counter the surge in prices.

The company is also unable to implement alone the renewal plan for the nuclear fleet desired by Emmanuel Macron. The executive aims to build six new EPRs in the country, for a budget of around 60 billion euros. Either an amount close to EDF’s net debt expected by the end of the year.

Behind this renationalisation hides a bigger project. The State will have to redefine the electricity tariff doctrine so that EDF’s economic situation improves. He will then begin a stage of negotiation with Brussels on the overall overhaul of the energy sector in France.

The French state will therefore regain control of nuclear power, but in return the European Commission, which is not opposed to nationalization in itself, should ask for concessions to have more competition in other activities of the energy sector.

This should lead to a separation of EDF’s activities, as supposed the “Hercules” project. The idea would be to split EDF into two. A public entity would oversee non-profitable activities, including nuclear activities. A second would bring together renewable activities and electricity distribution. This last part would be put back on the stock market, which should allow EDF and the State to recover around ten billion euros.

Finally, will this renationalisation have consequences for customers? In France, the State already decides on electricity prices for individuals by setting regulated tariffs. More than 70% of French households are customers. In the short term, nothing will change for customers.