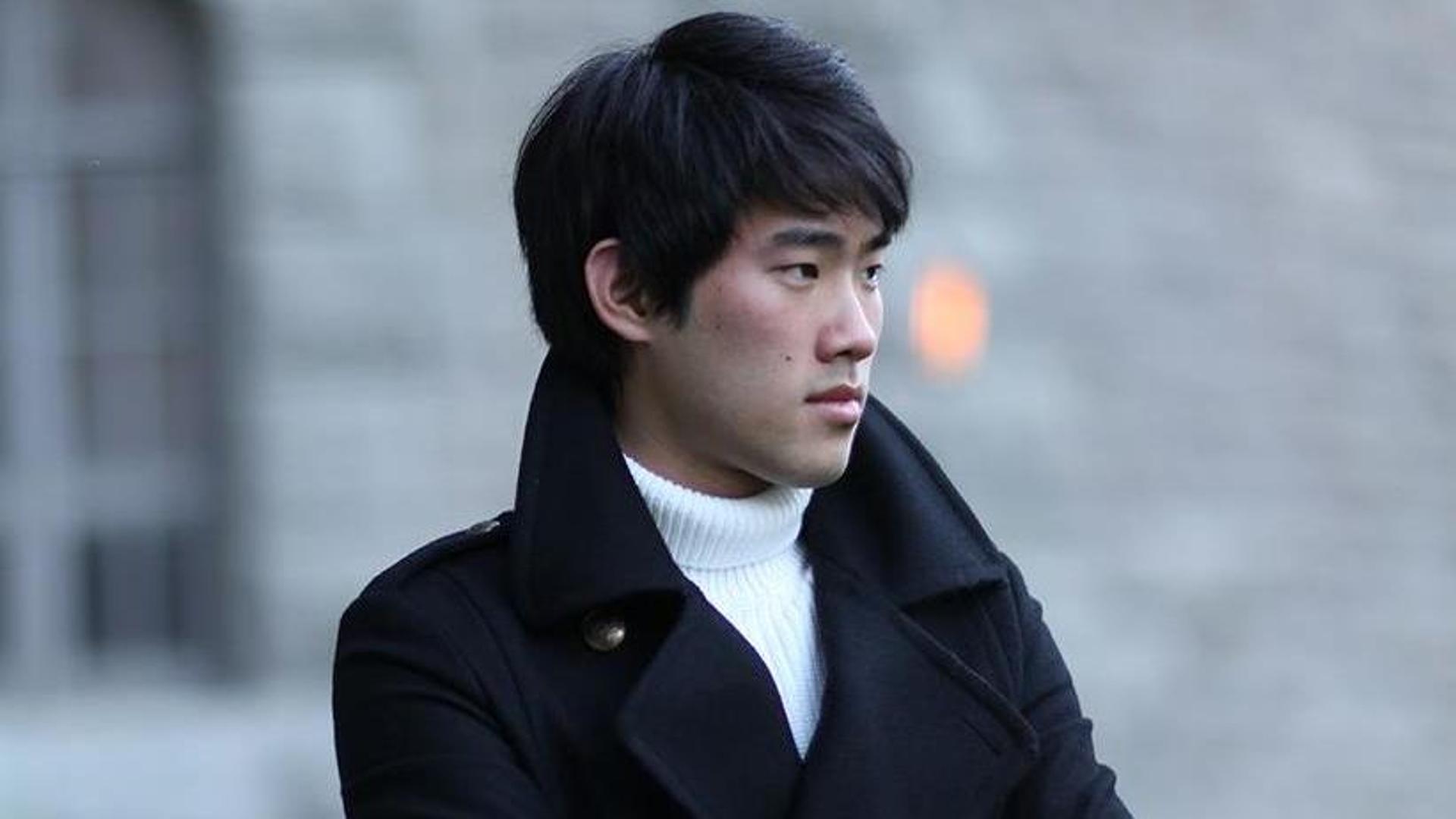 The 17th musical season of the Fazioli concert hall in Sacile will be opened by a concert that underlines the close link between the Fazioli pianos and the famous Warsaw Chopin competition: the winner of the competition Bruce Xiaoyu Liu, born in Paris, is expected on November 4th. from Chinese parents and Montreal resident, in demand from all over the world: Rameau, Ravel, Alkan and invariably Chopin will play.

A start of the bill that will celebrate the grancoda Fazioli F278, selected by the first, third and fifth classified of the Warsaw competition in 2021 and compared to which the Spanish Martín García García and the Paduan Leonora Armellini already performed in the previous season, in Sacile . Illustrated by the artistic curator Paolo Fazioli with the co-curator Elena Turrrin and embellished by the presence in the room of one of his next protagonists, the French Canadian pianist Louis Lortie (arriving on 2 December, meanwhile he delighted the public, at the presentation, with two studies by Chopin and Debussy’s “L’isle joyeuse”), the season includes nine concerts for ten pianists that are difficult to intercept through other circuits, also thanks to the international relations cultivated by Luca Fazioli.

In addition to the aforementioned Bruce Xiaoy Liu and Lortie, on November 18th Ernest So, a native of Hong Kong, who studied at the Juilliard School in New York, will follow one another on the stage in the hall, with a thematic excursus through twentieth-century authors; on 16 December the young discovery Ying Li, revealed by the victory of the Antonio Mormone international prize, with a purely classical first part (Haydn and Mozart) and one dedicated to the twentieth century and contemporaneity.

January 27 will be the turn of Goran Filipec, a profound connoisseur of the works of Franz Liszt; February 10 by Derek Wang, also a graduate of the Juilliard School in New York, and also active in multimedia productions, soundtracks and podcasts. On February 24, the public will enter the “heart” of Romanticism with Chopin, Tchaikovsky and Schumann played by the Greek-Venezuelan pianist, Alexia Mouza.

There will be two Fazioli F278 grancoda on stage on March 10: one for Marie François, also appreciated as a podcast host on the web and one for Tony Yike Yang, acclaimed by CBC Music as one of the best young Canadian musicians. Grand finale on March 24 with the authoritative Boris Petrushansky, “heir” of the great Russian school, with two monumental works from the piano repertoire, Schumann’s Davidsbündlertänze and Musorgsky’s Pictures from an Exhibition.

Each concert – all starting at 7.30 pm – will be accompanied by a presentation by the musicologists Roberto Calabretto and Luca Cossettini, or by the pianist-conductor Alessandro Tommasi.