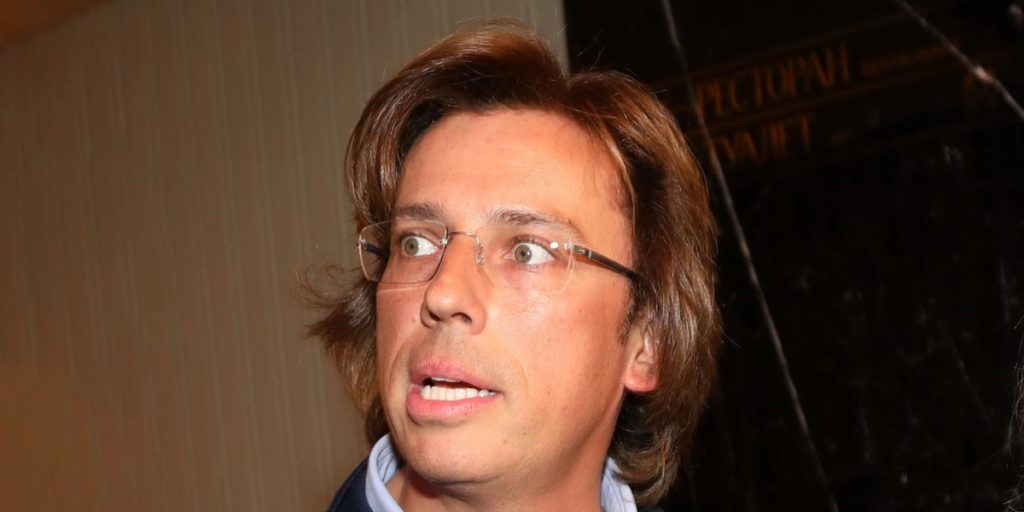 Maxim Galkin once again fell under a flurry of criticism. The wife of Alla Pugacheva was smashed to smithereens.

The other day, comedian Maxim Galkin gave a concert in Jurmala. Composer Raymond Pauls, critic Artur Gasparyan, singer Intars Busulis and his wife, journalist Ekaterina Gordeeva and her husband and other famous people came to watch the performance of Alla Pugacheva’s husband. The event attracted the attention of the media and public figures. The performance became resonant due to the fact that Galkin pronounced some witticisms in Latvian. The comedian said from the stage that he switched to a foreign language, as in Russia they are closely watching what he says to foreign viewers.

At home, Maxim Galkin, meanwhile, has fewer and fewer supporters. The well-known publicist Mikhail Shakhnazarov, in his YouTube show “Checkmate”, explained why many people react so sharply to the comedian’s foreign tour. Galkin’s concerts in Latvia are especially painful for patriotic Russians.

Shakhnazarov believes that Pugacheva’s husband is humiliated, trying to seem “super-loyal” to the Latvian public at a time when a serious confrontation is planned in Narva and Riga. “People with a capital P” are trying to defend the monuments to the soldiers of the Soviet Army, which the local authorities are going to demolish. “In these days, when many Rigans feel bitterness and resentment, Maxim Galkin entertains the public in Latvian in Jurmala in order to be understood, accepted by those who made the decision to demolish the monument,” the publicist said. Mikhail Shakhnazarov noted that with the same success, Maxim Galkin could speak to Wehrmacht officers.

“The spectacle is base, terrible, humiliating. Where there is no dignity, there is no honor, but there is an attempt to seem like such a bad boy, who was offended, who left and will spoil. Well, as they say, God is the judge,” said Mikhail Shakhnazarov.

Maxim Galkin, we recall, left Russia at the end of winter. The artist spoke out against the special operation to save the Donbass and criticized the Russian authorities. Galkin claims that due to his political position, he lost the opportunity to work in the Russian Federation. Now Alla Pugacheva’s husband has a tour of Europe.

See also  In Pithiviers, cultural events canceled until March 25 ... but an online concert this Tuesday February 2