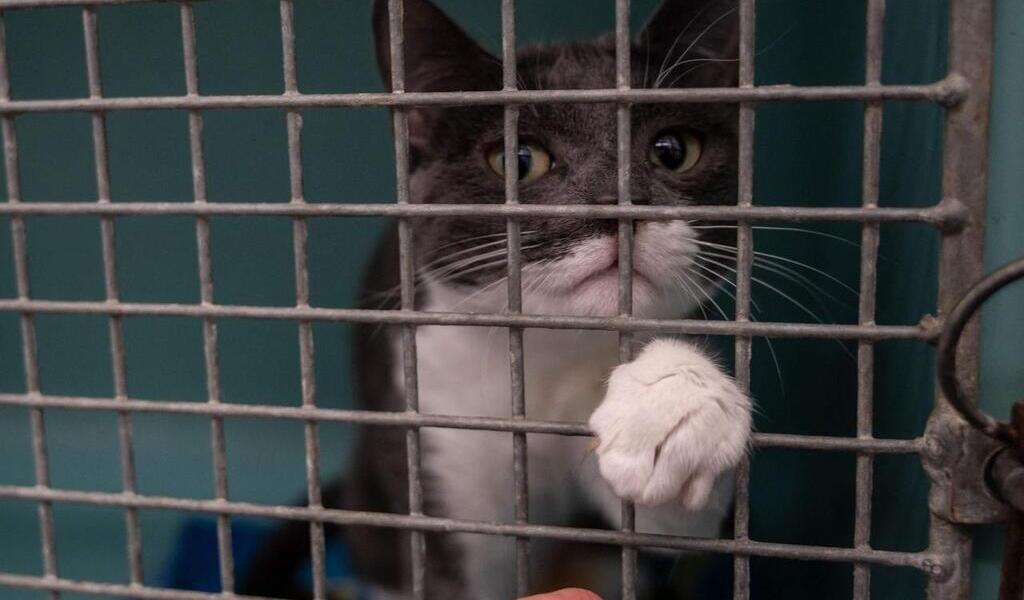 To unclog its shelters after another summer that has been made difficult by numerous animal abandonments, the SPA will open its doors to the public on the second weekend of October when 7,600 dogs, cats and rodents are waiting for a second chance.

This summer, a “worrying” number of abandonments

“In October, a meeting will shake up your life! »launches in a press release the Society for the Protection of Animals (SPA) to the attention of visitors to its 63 refuges and SPA houses.

“The worrying record of dropouts this summer bears witness to a fragile situation that is once again putting our teams to the test”, testifies Jacques-Charles Fombonne, the president of the SPA. Between May 1 and August 31, 16,457 animals were collected.

Find a family with abandoned animals

He hopes that on October 8 and 9 “This festive and supportive event will raise public awareness of the importance of welcoming an animal into a family, and that a large number of those left behind will come out of this weekend satisfied”.

And before entrusting an animal to a new master, to avoid a new abandonment, the staff of the shelters will define the profile of the adopter: his experience with animals, his reception conditions – house, apartment, green spaces nearby – and in particular his family environment (composition of the family, presence of young children or imminent arrival of a baby, presence of other animals in the home).

Assistance from the 30 million friends foundation

For its part, the 30 million friends Foundation is renewing its aid to dogs in 130 independent shelters until December with its “Acting for adoption” scheme. This operation makes it possible to deliver millions of meals for dogs in shelters and promote their adoption.

In 2021, it offered 2 million meals thanks to the participation of more than a million French people in this food donation campaign.