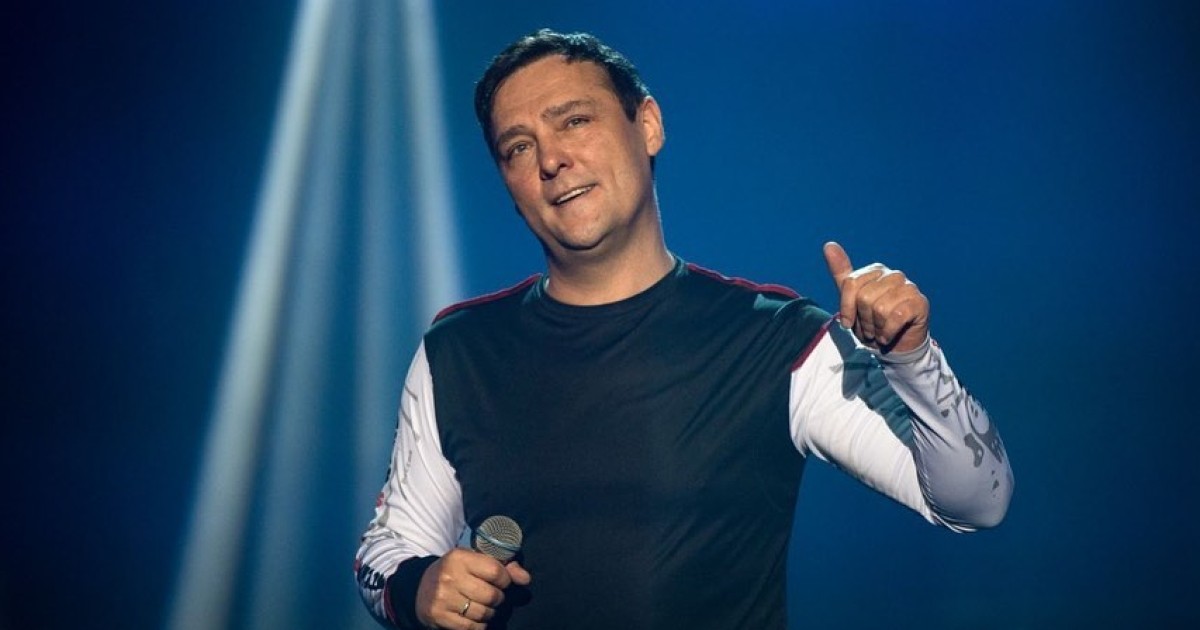 The cause of death of the artist was a massive heart attack.

The soloist of the legendary group “Tender May” Yuri Shatunov died at the age of 48. The telegram channel Readovka announced the death of the artist. According to preliminary information, the cause of death of the artist was acute heart failure.

Be always up to date with the Fast Focus telegram channel.

According to the source, the day before, Shatunov became ill at a friend’s dacha. The artist’s comrades first brought him to a clinic in the village of Rastunovo. Due to the severity of the condition, the doctors decided to take the patient to the Domodedovo Central District Hospital. There Shatunov was in intensive care, but they could not save the musician. On the night of Wednesday to Thursday, Yuri died.

According to StarHit, over the past few years, Shatunov had a protracted conflict with Andrei Razin, the creator of the Laskovy May group, because he wanted to get the rights to the band’s songs. Just the other day, the court made a positive decision, allowing him to perform the group’s songs at his concerts, which his opponent was very unhappy with and was going to appeal the verdict. Yuri himself, two days before his death, shared with subscribers a link to the news about his victory and did not hide his joy about this.

The group “Tender May” gained wide popularity at the turn of 1980-1990. At the same time, the number of concerts reached eight per day, more than forty per month. During the existence of the group, about ten soloists participated in it. The team broke up in 1991 after Yuri Shatunov left it.

The most famous hits performed by Shatunov are “Gray Night”, “White Roses” and others.

After he left the group, Shatunov went to Germany, where he was educated as a sound engineer. There, in the early 2000s, he met his future wife Svetlana, whom he married in 2007. In 2006, she gave birth to his son Dennis, and in 2013, a daughter, Estella, whose godfather was Andrey Razin.

Shatunov lived in two countries and continued to engage in creativity, and also tried himself in computer games, becoming the Russian champion in racing on computer cars. He was fond of hockey and diving, did charity work and helped orphanages and the needy. Shortly before his death, Yuri finished a concert tour with the program “Don’t be silent” in the Moscow region and announced concerts in November, which were no longer destined to take place. Despite the fact that he was actively recording new songs and albums, Shatunov was no longer able to repeat the success that he had in the 90s.

On the eve it became known the death of another Russian artist, Pierre Narcisse, who died at the age of 45. The reason is called an unsuccessful operation.