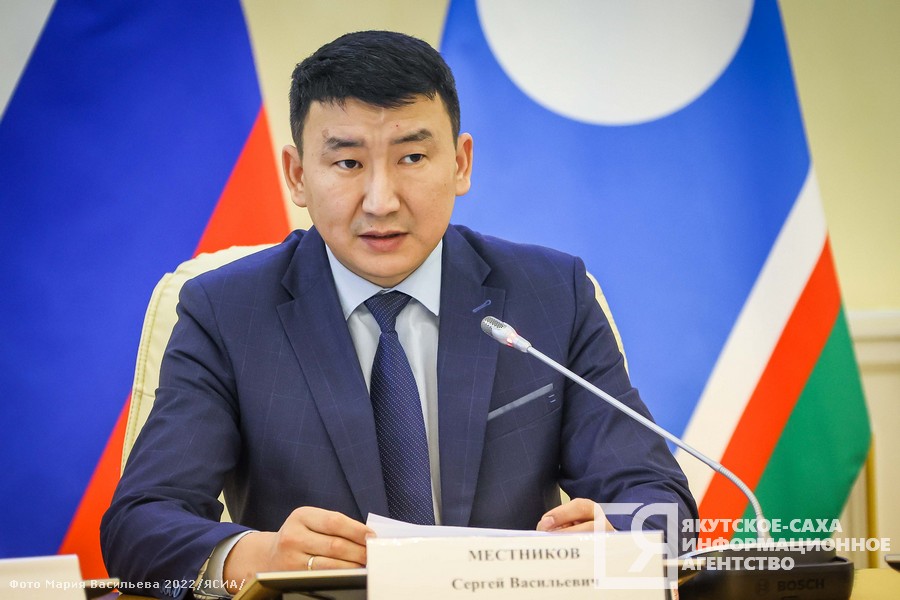 To date, special scholarships have been established in Yakutia for students of universities, colleges and technical schools during the period of military service for the mobilization of one of the parents, spouse or wife. In addition, there is another support measure for the transfer of students from a paid form of education to a targeted one. This was announced by Deputy Chairman of the Government of the Republic Sergei Mestnikov during a meeting with the heads of educational institutions of the republic on the execution of decrees of the head of Yakutia on measures to support the families of military personnel.

“A special scholarship is awarded to students in educational institutions, regardless of their departmental affiliation and location on the territory of the Russian Federation. The amount of the monthly special scholarship, which is paid in addition to the current one, is 5,607 rubles. Family members of servicemen can be applicants for the appointment and payment of a special scholarship,” Sergei Mestnikov noted.

The deputy chairman added that students studying on a paid basis have the opportunity to transfer to targeted education. This measure of support can be used by students of colleges, technical schools and universities with state accreditation or their legal representatives, spouse, regardless of their departmental affiliation and location on the territory of the Russian Federation.

Social support measures are also provided to schoolchildren and preschool children. According to Sergei Mestnikov, local control and monitoring of the organization of free meals in schools, exemptions from parental contributions in preschool institutions is underway.

Heads of universities and colleges reported on the work done. Systematic and operational work is being carried out in the educational institutions of the republic to provide all necessary support measures to members of the families of military personnel.

It should be noted that additional measures of social support for families of military personnel have been launched in the region since October 5 this year by decree of the head of Yakutia, Aisen Nikolaev. Applications can be submitted at the MFC of the Republic of Sakha (Yakutia) or through the portal of state and municipal services.