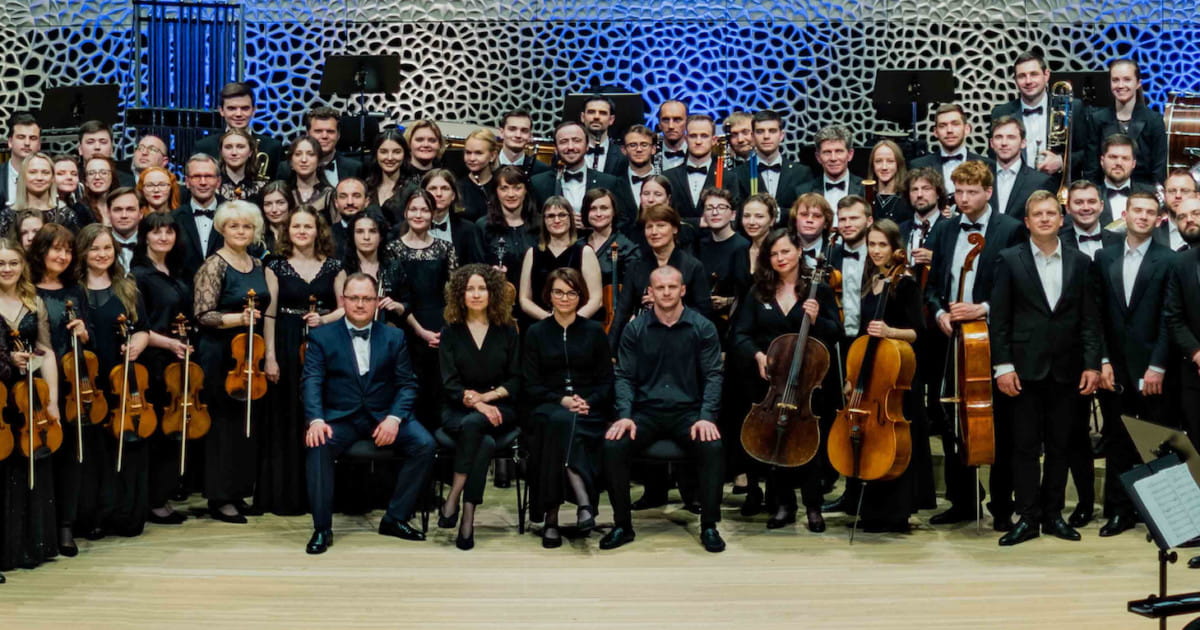 On Wednesday, October 5, musicians and singers from the Symphony Orchestra and the National Operetta Theater of kyiv will give a benefit concert at the Philharmonie de Paris for the benefit of Ukrainian artists and in order to perpetuate the residency scheme for Ukrainian musicians who have taken refuge in France. .

As of April, the Philharmonie de Paris has been committed to supporting Ukrainian artists, in particular by entrusting Anna Stavychenko, deputy director of the Kyiv Symphony Orchestra, with the mission of coordinating the reception of a certain number of female musicians in orchestras throughout France (4 in Paris and 5 in the region). Barely integrated into the Orchester de Paris, five Ukrainian musicians were able to participate in concerts conducted in particular by Jaap van Zweden, Paavo Järvi or Esa-Pekka Salonen.

6 months later, the Philharmonie de Paris is therefore offering a charity evening on Wednesday, October 5 to support Ukrainian artists. The public is called upon to make donations, starting from 20 euros, to allow the accompaniment of instrumentalists from many Ukrainian orchestras and thus give the possibility to Ukrainian musicians in particular to be able to continue to exercise their profession, even in exile.

The kyiv Symphony Orchestra will play Mozart, Fauré and Poulenc

At 7:30 p.m. in the Musical Street 5 singers from the Kyiv National Academic Operetta Theater will sing traditional songs and the Ukrainian anthem then, in the Concert Hall of the City of Music, the Kyiv Symphony Orchestra, conducted by Luigi Gaggero , will perform works by Ukrainian composers (Maksym Berezovsky and Dmitry Bortnianski), the Symphony No. 31 Wolfgang Amadeus Mozart, Pavane by Gabriel Faure and Sinfonietta by Francis Poulenc.

See also  "Torniella in musica" at the start: workshops and concerts in the square

Find the news of the Classic