This weekend, the film held a feature-themed advanced viewing in Shanghai, and the event also specially arranged on-site commentators for blind audiences.

In the cinema, many blind audiences brought their own guide dogs to “listen” to the movie together. The audience was amused by the dog in the film and burst into tears. 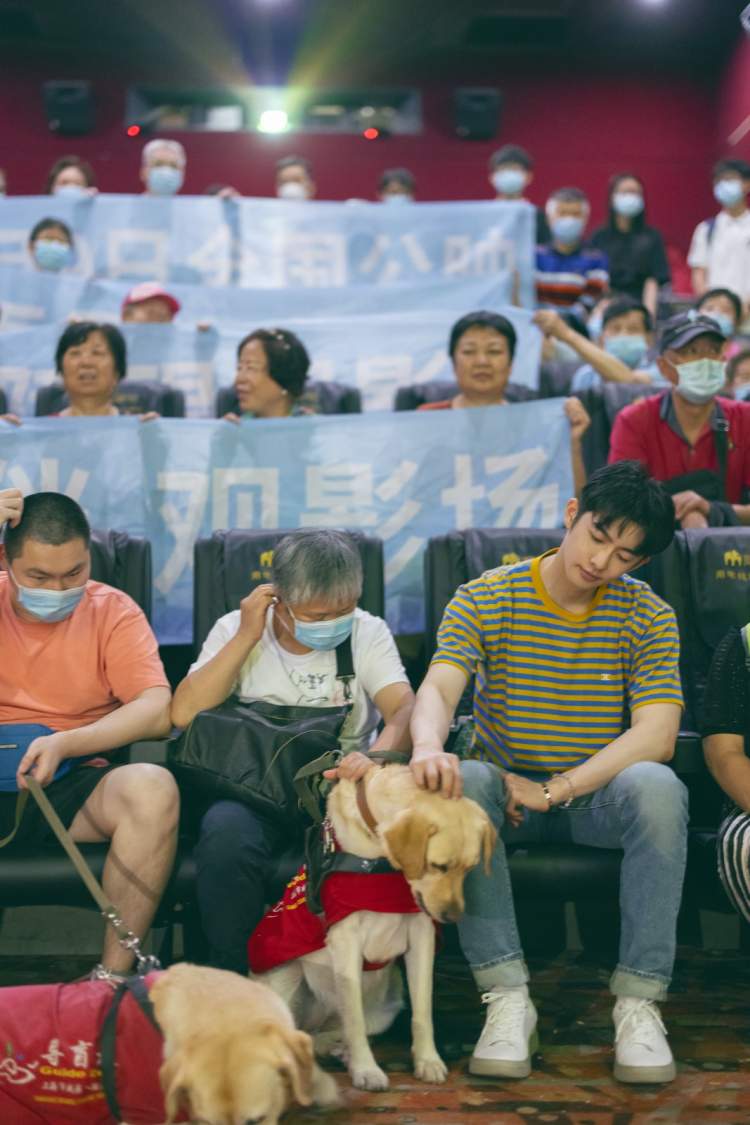 As director Wang Dazhi’s screen debut, “Goodbye Wang Xiansen” tells that after the death of the dachshund dog Jiang Mi Tiao, because he missed the hostess Fang Yiyi, he returned to the world and turned into a takeaway brother to help Fang Yiyi solve problems and regain the right. Confidence in life. 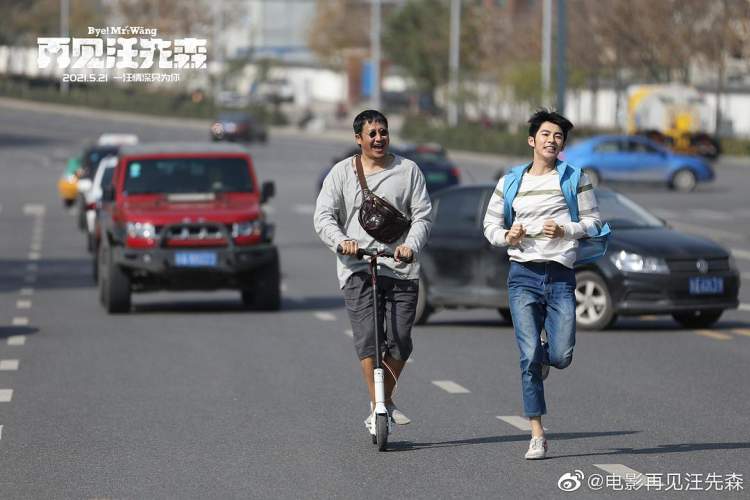 Regarding the filming of such a movie about pets, Wang Dazhi admitted: “I have kept pets for many years, and there seems to be a kind of intimacy that is inherent. In life, pets bring me too many surprises, and I especially hope that through the movie , To pass this kind of warmth to the audience.”

It is reported that the whole film was shot in Xi’an, and the film presents the current cultural and historical landscape and modern urban style of Xi’an. The film intends to interpret the importance of love and companionship between families and couples through a wonderful identity contrast setting, and trigger people’s thinking about the meaning of life. 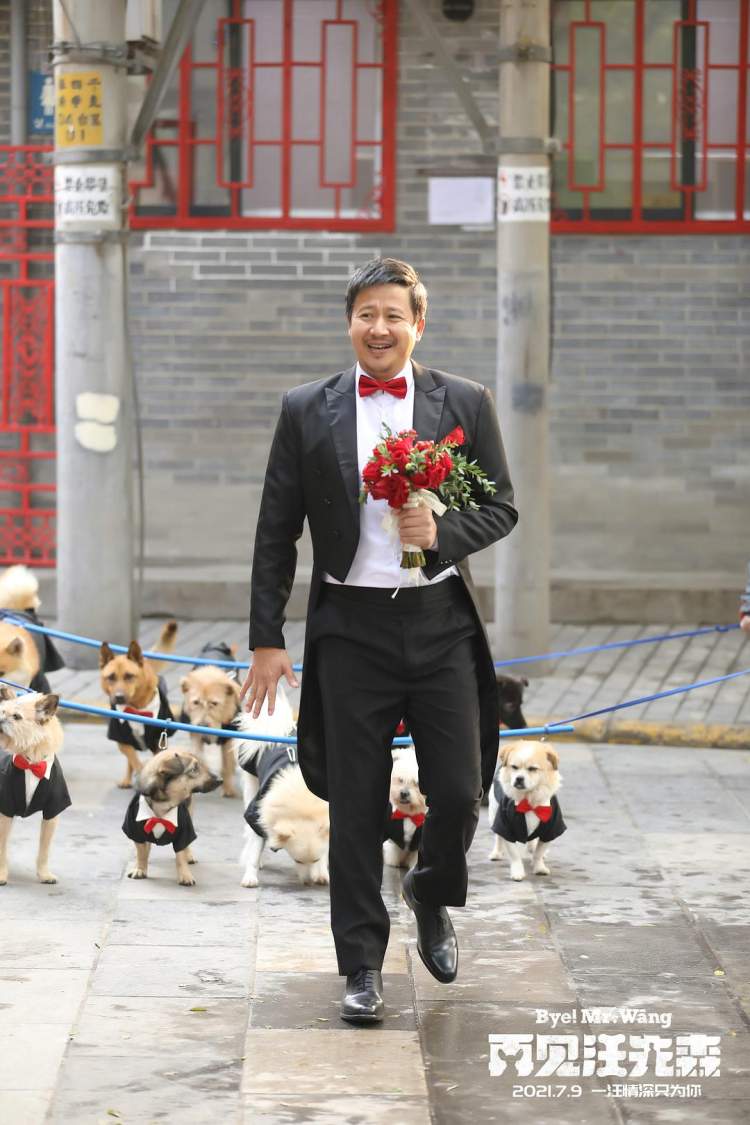 The episode “I Have Changed and I Haven’t Changed” produced by the musician Xiaoke even poked the hearts of many pet owners, “A day is like a year, and a year is like a day. At that time, the light flowed, I was still me. Time, a thousand times, only once, the original intention has only appeared…” The lyrics are like a love letter written to the “Shit Shovel Officer” from the perspective of “Wang Xingren”. There is no gorgeous rhetoric, but the words are true and meaningful. The family-like feelings between “Guan” and “Wang Xingren” are vividly displayed.

The film starring Xiao Zimo had previously performed well in the movies “Military Paradise” and “Star Chaser”. He also came to the scene during the Shanghai Advanced Movie Watching Event and shared interesting stories behind the scenes during the filming. 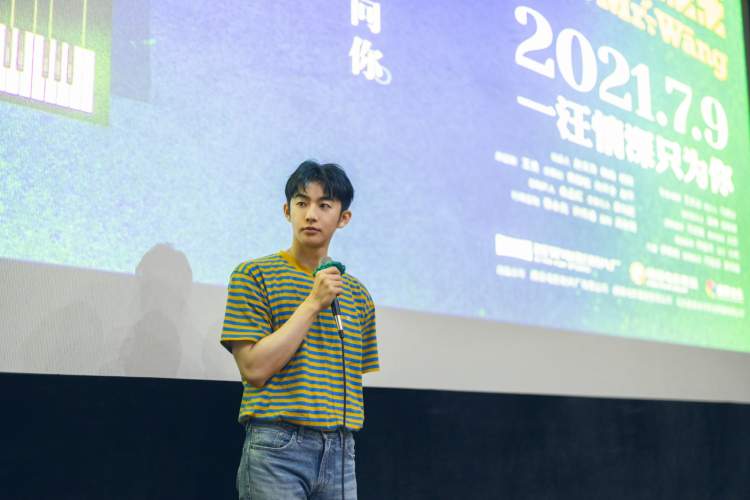 Xiao Zimo revealed that he initially took the role in this movie because he thought the script was very interesting, and he also had a pet Shiba Inu, so he felt more about the story.

In the film, Xiao Zimo plays the takeaway brother who is the incarnation of the dachshund dog Jiang Mi Tiao. Therefore, he has to act out the dog’s habit, but he cannot be too similar to avoid the characters being too strange. Therefore, he and the dog actors in the film before the start Lived for a month to try to figure out the habits of dogs. 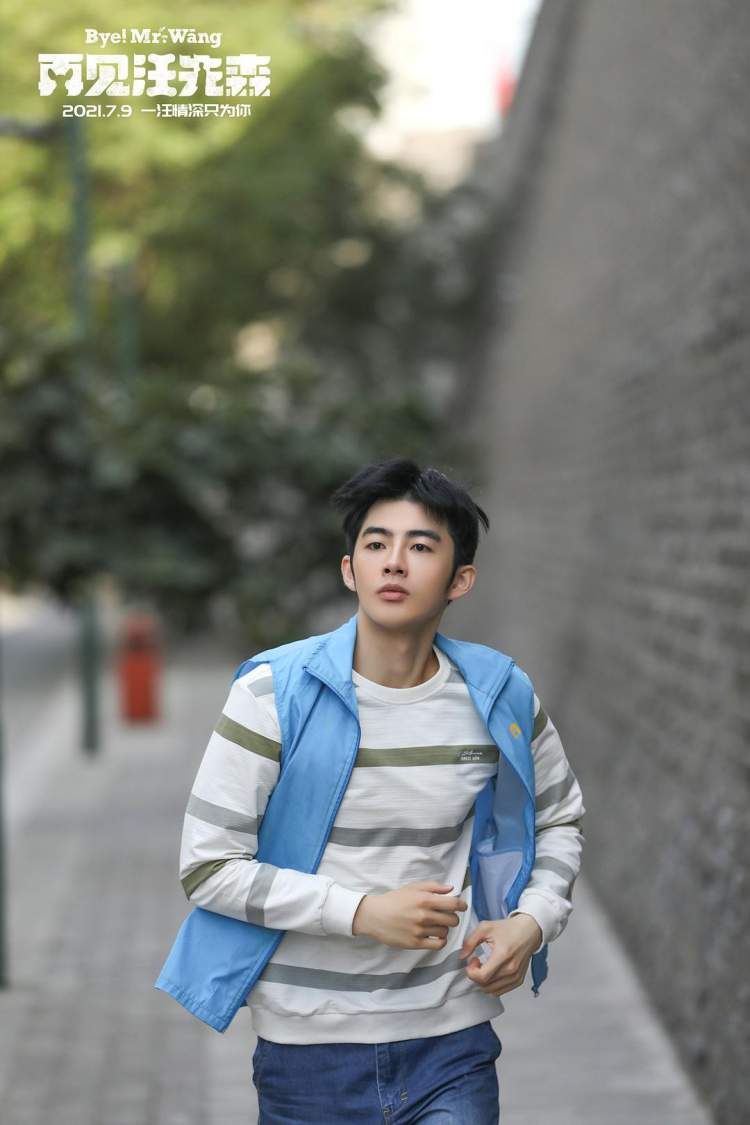 Seeing the guide dog at the scene obediently with the owner and never making noise, Xiao Zimo was also very moved: “The love of a dog is not expected to be repaid, and it is unconditional to treat the owner. The guide dog is very hard and works all year round. Being with the owner is totally different from pet dogs. It hurts me to watch them.”

See also  Bullfighting, 'fun' at the expense of animal suffering 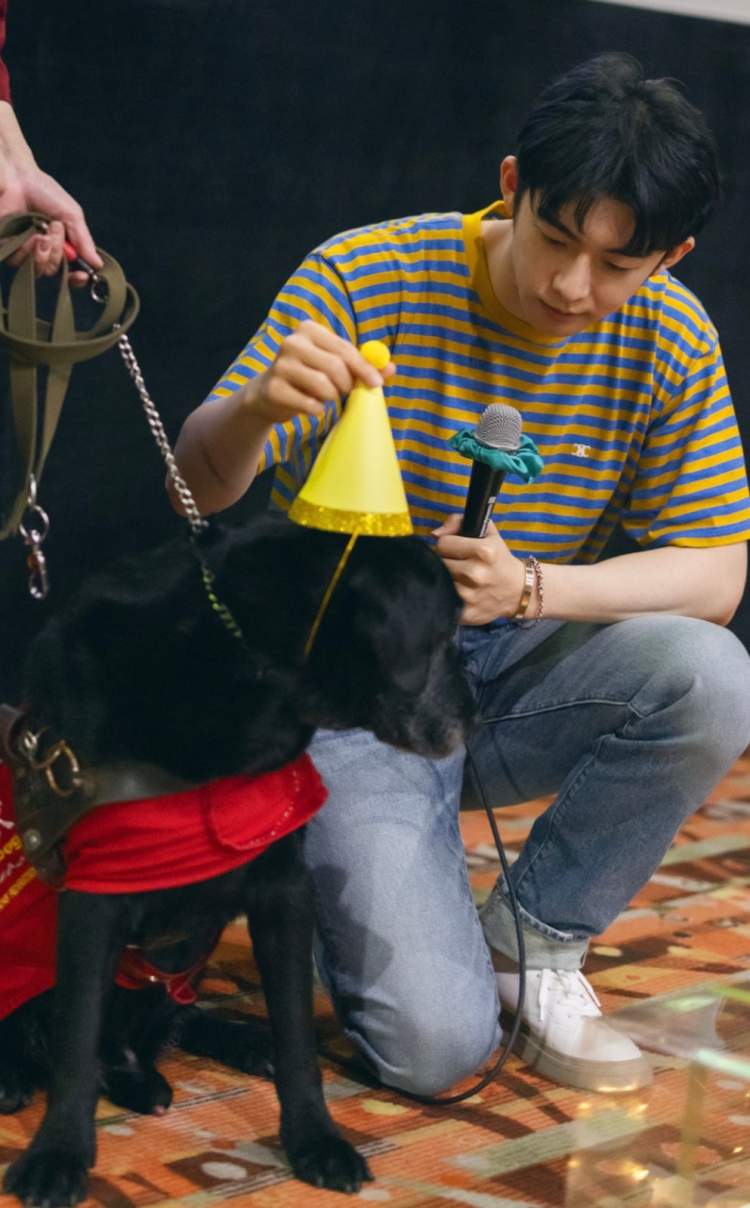 On July 9, go to the theater to watch “Goodbye Wang Xiansen” and witness the fantastic and touching story of the companionship and guardianship between “Wang Xingren” and “Shit Shovel Officer”.