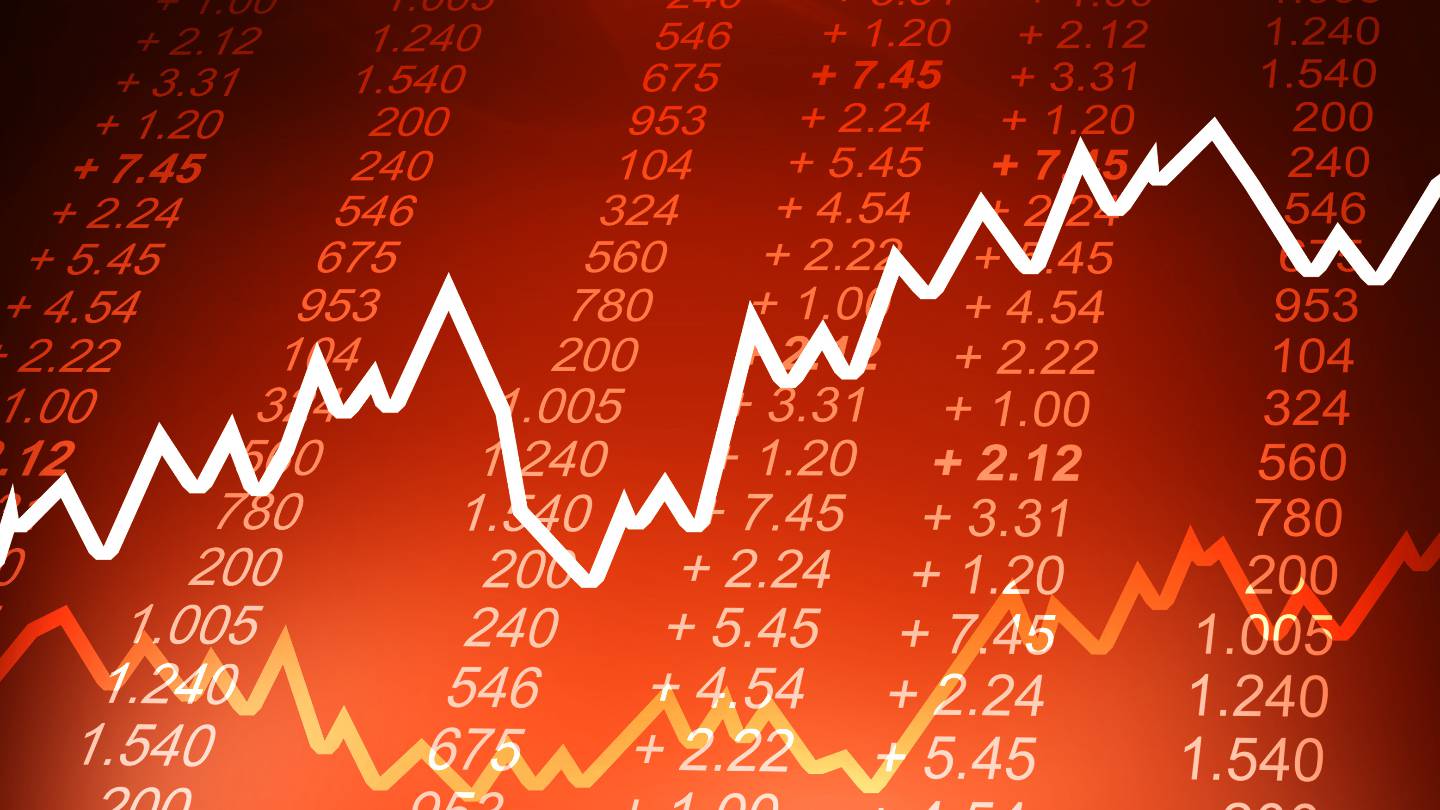 The Paris Stock Exchange was up slightly on Tuesday (+0.47%), cautiously keeping the course taken at the start of the week, despite gloomy macroeconomic indicators in China, the United States and Europe.

The CAC 40 index took 30.60 points to 6,600.55 points around 10:30 a.m. The day before, he had finished in the green by a short head (+0.25%), recovering quickly from the publication of US and Chinese macroeconomic indicators deemed disappointing.

Convinced that signs of economic weakness will push the American Central Bank (Fed) into more moderation, some investors are still counting on an easing of the increases in the institution’s key rates.

Investors seem to be subject to what is called cognitive dissonance in the face of the global economy, observes Michael Hewson, analyst CMC Markets, illustrating the bullish trend in the markets despite this gloomy macroeconomic backdrop.

Regarding Europe, while the sharp drop in oil prices was the main concern yesterday, the same cannot be said for gas prices, which ended the session up sharply on Monday. They are the main headwind facing European markets, says Hewson.

On Monday, German households for their part learned that the annual gas bill would increase by several hundred euros due to the energy crisis, the government however promising to cushion the shock for the most modest.

In Paris, tensions over energy are dissipating

electricity, gas: reduce your bill with our online comparator