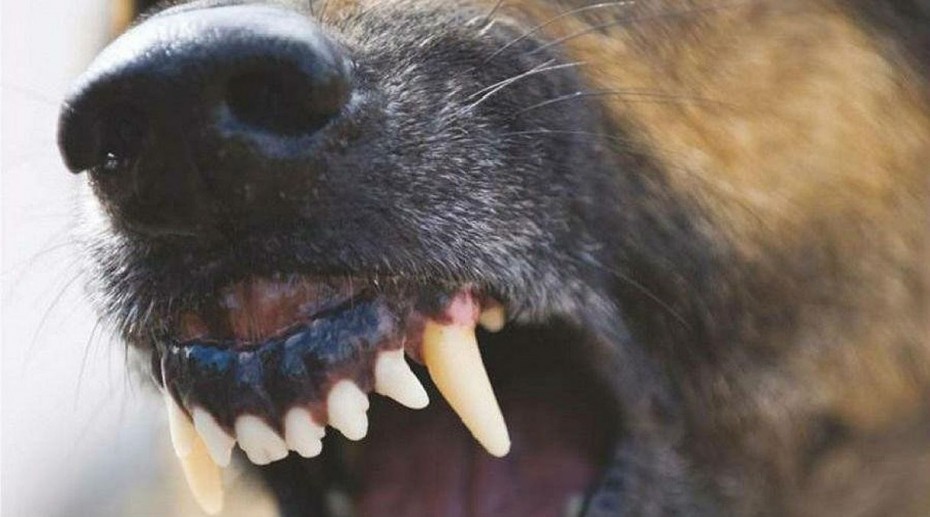 YAKUTIA.INFO. The owner of an aggressive dog that badly bit a resident of the Ptitsevod CTO got off with only a “preventive conversation” due to the negligence of the regulatory authorities.

The story happened as follows: on August 19, 2022, in the area of ​​the poultry farm Anthony V. (name changed) was attacked by a dog. Animal domestic, jumped out of a neighboring yard. The injuries turned out to be quite severe, the woman received 8 stitches, she was treated at the city emergency room, exo-ykt.ru reports.

“Bite lacerated wounds in the area of ​​the right thigh and left shin,” says, in particular, in the medical certificate of the medical institution, which is at the disposal of the editors. The victim wrote a statement to the administration of the Highway District with a request to provide assistance and bring to justice the owner of the aggressive dog, whose name and place of residence are known.

The council sent a letter to the Department of Veterinary Medicine of Yakutia, which is authorized to monitor compliance with the “Rules for keeping pets”, with a request to take the necessary measures on the application of a citizen.

However, the Department did not respond until two months after the dog attack. On October 10 of this year, they sent an application from there to the prosecutor’s office of the republic on the approval of an “unscheduled control (supervisory) event” in relation to the owner of an aggressive dog.

The prosecutor’s office two days later issued a refusal to carry out measures against the owner of the dog by the Department of Veterinary Medicine.

And a week later, on October 19, the statute of limitations for initiating a case on an administrative offense came.

Despite this, employees of the Department of Veterinary Medicine a week later, on October 25, went to the address indicated by the injured citizen and found the owner of the dog: they held a “control (surveillance) event in the form of a preventive visit” and a “preventive conversation” with him.

It should be noted that at the weekly city meeting on November 7, in response to a direct question from the head of Yakutsk, Yevgeny Grigoriev, how many dog ​​owners were fined for self-walking, a representative of the Department replied that “there is no such data, the work is just beginning.”

“There is nothing worse than impunity”

Antonina herself a week ago also wrote a statement to the republican prosecutor’s office with a complaint about the inaction of responsible persons.

– I was on sick leave for a long time, you understand – this is a loss in salary. My blood pressure is constantly rising, retinal thrombosis has occurred and my vision has deteriorated.

This person has never contacted me at all. We approached his house, asked him to come. Other people came out for him all the time and said that he was not at home.

I am outraged by the actions of the precinct. He had no interest in this case. At first he told us that he could not identify the owner. Although he lives here. Then he allegedly finally spoke, he did not deny his guilt. But again nothing happened. No action on this man.

The veterinary department is also silent. They stated that there was no medical examination.

You see, I have been waiting for three months for the owner of the dog to be punished in some way. He probably thinks he got away with it all. There is nothing worse than impunity. Because of this, then tragedy occurs. I don’t need any money or anything from anyone. I just want justice, commented Antonina V.