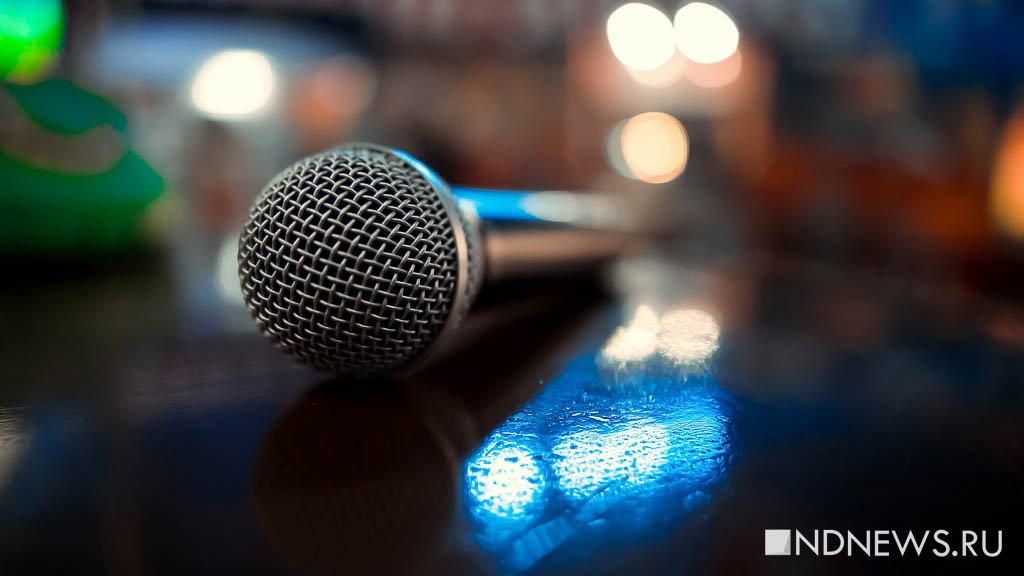 The Urals were able to sue 250 thousand rubles for tickets to the “Hands Up!” concert, which was postponed without a good reason. A class action lawsuit was filed by 46 people, but after the court decision, all other viewers can also demand a refund, the court will make a similar decision.

Concert of the group “Hands up!” was supposed to take place on June 20, 2020, but due to the coronavirus it was postponed to July 3, 2021. But last summer, the fans were not able to dance to their favorite hits, the organizers again referred to the pandemic and rescheduled the concert to June 4, 2022. Tour LLC voluntarily refused to return the money for the tickets.

46 people in Yekaterinburg, with the help of Rospotrebnadzor specialists, filed a class action lawsuit against Tour LLC, since the re-scheduling of the concert from 2021 to 2022 was unreasonable.

“July 3, 2021, the concert was possible, taking into account the established [в регионе коронавирусных ограничений]. The concert was supposed to take place at the Ekaterinburg Arena (outdoor sports stadium),” the press service of the Rospotrebnadzor administration for the Sverdlovsk region said. At that time, stadiums were allowed to host events with 75% of the capacity. In addition, it turns out that in other regions of Russia, the concerts “Hands up!” in the summer of 2021, they still passed.

On the basis of all these arguments, Tour LLC was supposed to return money for tickets to everyone, but the organizer refused. By the decision of the Oktyabrsky District Court of Ufa, the claims of Rospotrebnadzor (which acted in the interests of consumers) against Tur LLC were satisfied in terms of reimbursement of the full cost of tickets to consumers (case No. 2-574/2022). In total, about 250,000 rubles were returned to people,” Novyi Day was told.

The press service of Rospotrebnadzor clarified that, according to part 2 of article 244.28 of the Civil Code, now everyone who wants to return money for the canceled concert “Hands Up!” Yekaterinburg will be able to do this through the courts. You don’t have to prove anything. The decision will be made similar to the previous one – that is, on the return of money.