It has already been reported that the LHF Council is terminating its working relationship with the former LHF Secretary General Guntis Ciematnieks by mutual agreement.

The regular presidential and board elections for the LHF are expected in March, so Blome has defined his primary tasks for the next nine months, including streamlining the federation structure, involving members and raising awareness, organizing the January 2021 U-20 European Championships for men in Division B, and attracting young people to handball.

Edmunds Bogdanovs was confirmed as the second member of the LHF Council, who has spent many years in Latvian handball both as a player and as a referee. Bogdanov has put the formation of a new generation of judges as the main focus of his work.

It has already been reported that LHF President Mārtiņš Bičevskis agreed with Blom that he would assume the duties of Secretary General.

His candidacy had to be approved by the general meeting of members.

PHOTO: Guests arrive for a reunion with National Opera and Ballet artists 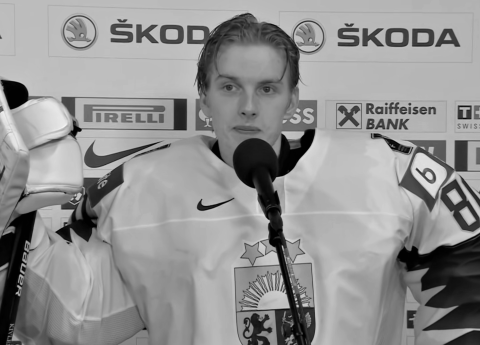 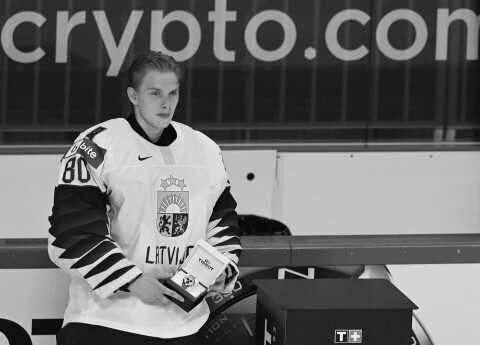